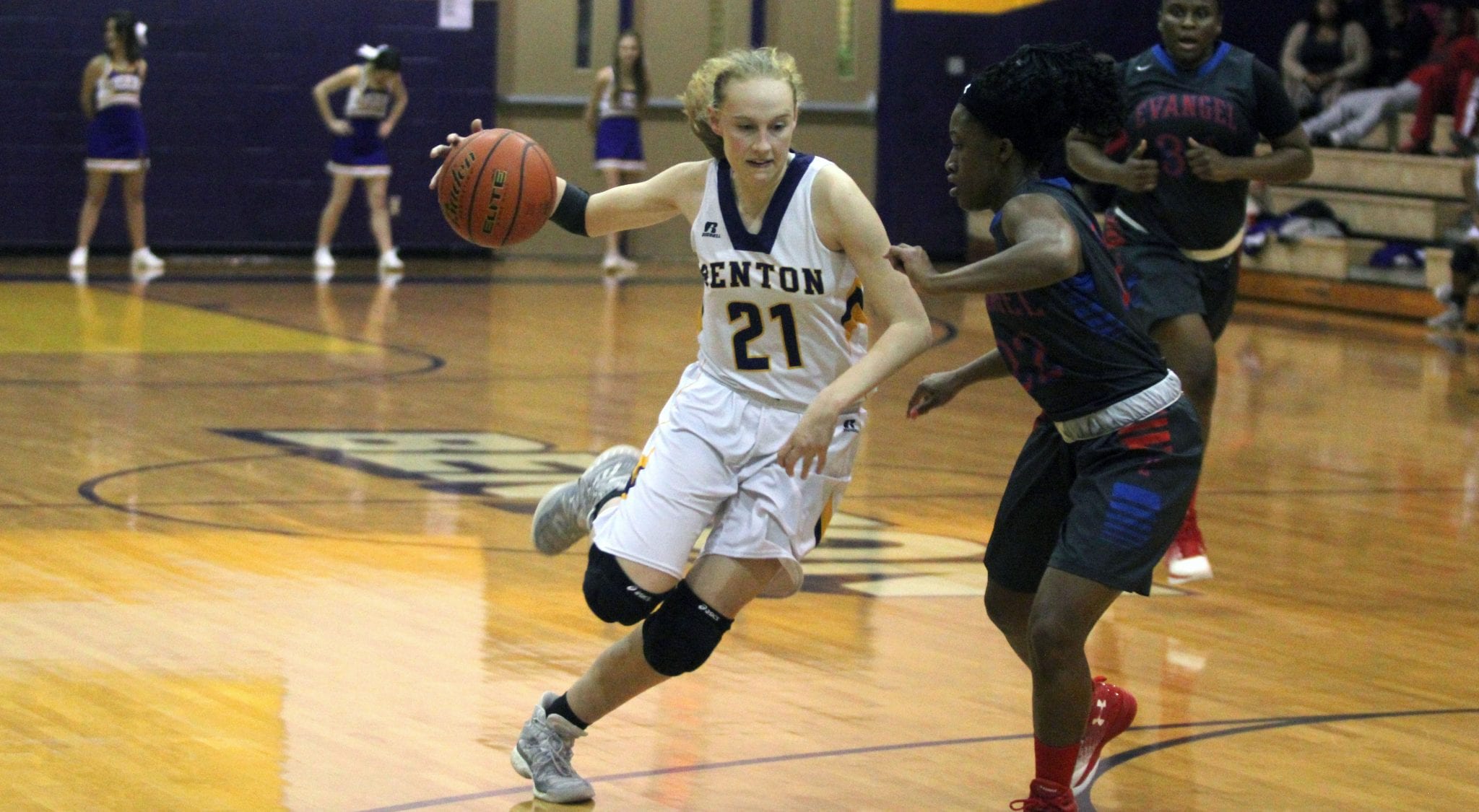 Evangel’s Tiara Young scored 31 points to lead the Lady Eagles to a 60-52 victory. She was almost matched by Benton’s Emily Ward, who scored 27. And both are only sophomores.

The Benton-Evangel game was close much of the way. The Lady Eagles (7-2) led just 27-26 at the half and it was tied at 31 with 4:24 left in the third. Evangel then took control with an 8-2 run that included 3-pointers by Young and Madison Laboy.

The Lady Eagles stretched the lead to double digits in the fourth quarter, but the Lady Tigers (5-4) fought back within six late and even had a chance to cut it to four with about a minute left.

Young scored 21 points in the second half, including 12 in the fourth quarter. Ward scored 17 in the final two periods.

Zahria Lloyd led Airline (3-6) against North Caddo with 13 points. The Lady Vikings didn’t have an answer for the Lady Rebels’ Destiny Rice, who scored 31. North Caddo improved to 7-2.

The tournament continues Friday. North Caddo plays Southwood at 3:30 followed by West Ouachita vs. Evangel at 5, Benton vs. Parkway at 6:30 and Red River vs. Airline at 8.