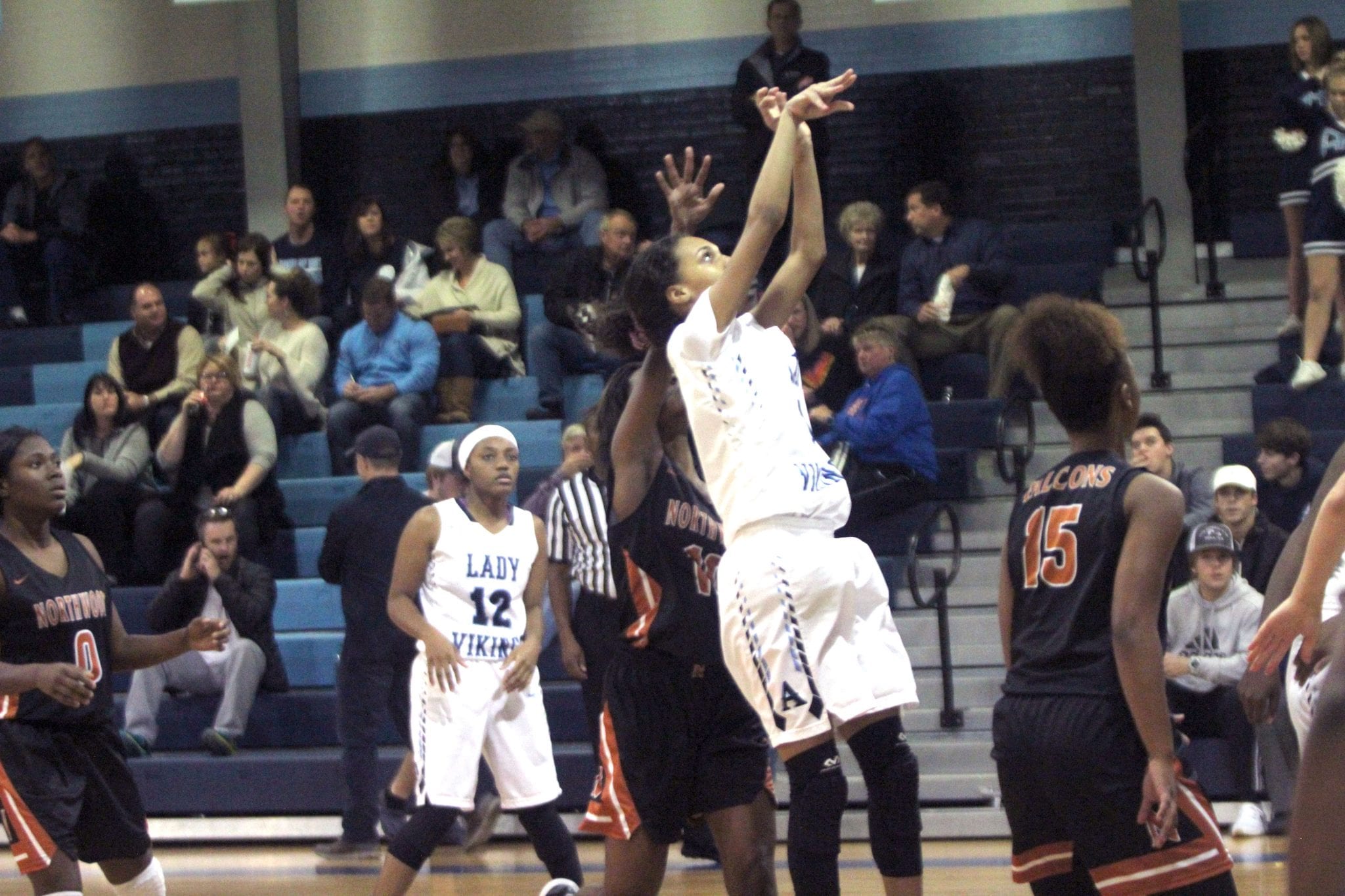 Benton’s Emily Ward, two-time All-Parish MVP, got her senior season off to a good start Tuesday night, scoring 27 points to lead the Lady Tigers past the Haughton Lady Bucs 77-62 at Benton.

Taralyn Sweeney had a big game for Haughton with 33 points, including five 3-pointers. Takaiya Sweeney added 11.

In other season openers, Airline defeated Northwood 58-46 at Airline, and Bossier fell to Southwood 47-46 at Bossier.

At Airline, Keiarra McCoy poured in 18 points to lead the Lady Vikings. She scored eight in the fourth quarter to help Airline pull away after the Lady Falcons cut an 11-point halftime deficit to four.

McCoy also contributed to the win with her defense. She had seven steals.

At Bossier, freshman Sanaa Brown scored 17 points to lead Bossier. She scored 14 in the second half to help the Lady Kats rally from a 25-16 deficit.