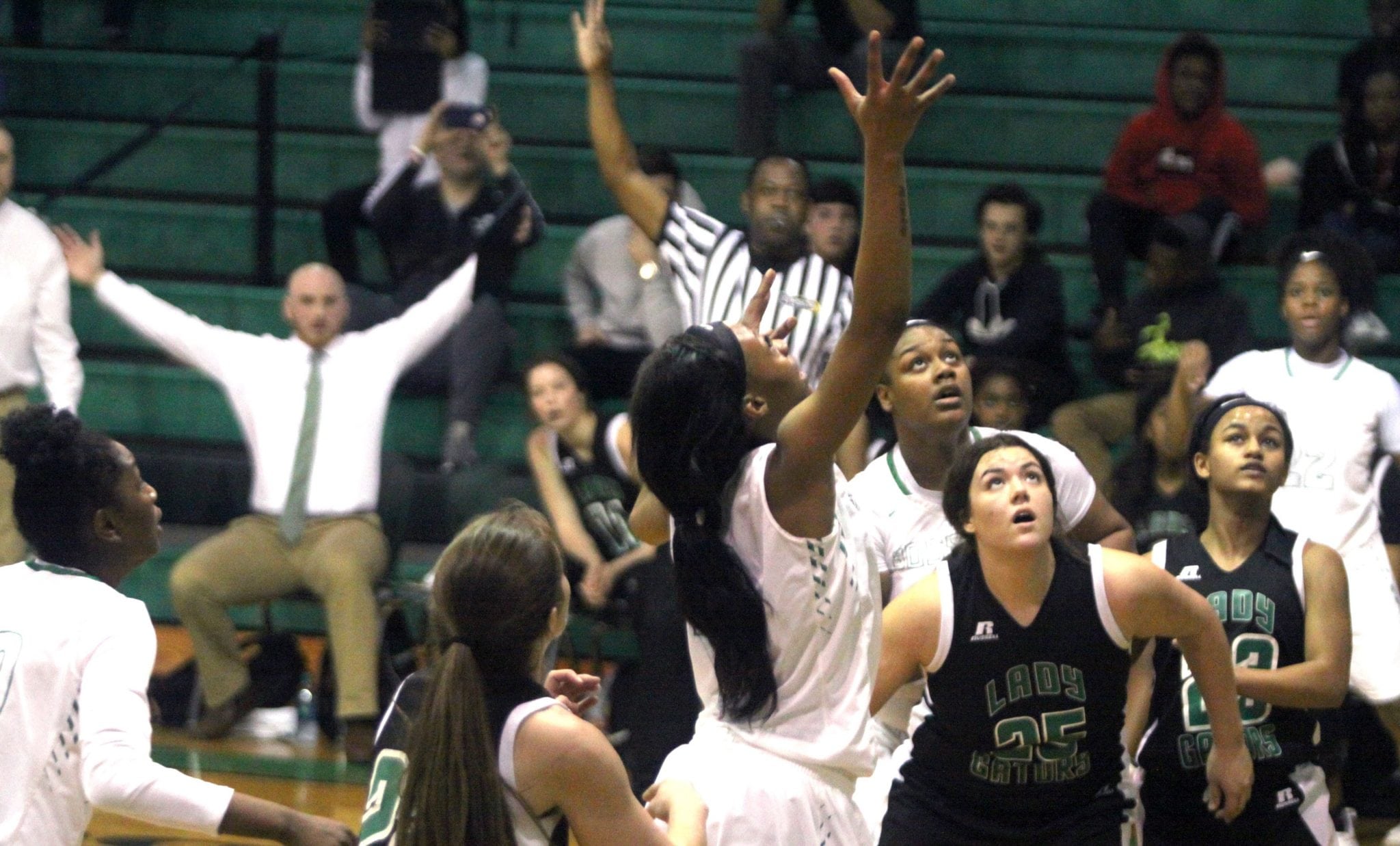 The Benton Tigers and Bossier Lady Kats advanced to the quarterfinals of the Class 4A girls basketball playoffs with victories Monday night.

Top-seeded Benton rolled past No. 17 Booker T, Washington 73-54 in a battle of District 1-4A rivals at BTW.

At BTW, Emily Ward had a huge game, scoring 21 points and grabbing 25 rebounds. She was 11-of-12 from the free throw line.

The meeting was the third between the teams this season with Benton winning the first two by six and nine points.

The Lady Tigers jumped out to a 20-11 first-quarter lead. The Lady Lions cut one point off the deficit in the second quarter and Benton led 38-30 at the half.

Benton extended the lead to 54-43 after three quarters. The Lady Tigers did not allow BTW to get back in it in the fourth.

Chambers, Ward and Wynn all scored six points in the final quarter and Benton won going away.

At Bossier, forward Nadi Thomas led the Lady Kats with 14 points in the low-scoring game. She scored 12 of her team’s 15 points in the third quarter.

Traciona Russell scored five of her seven points in the fourth quarter.