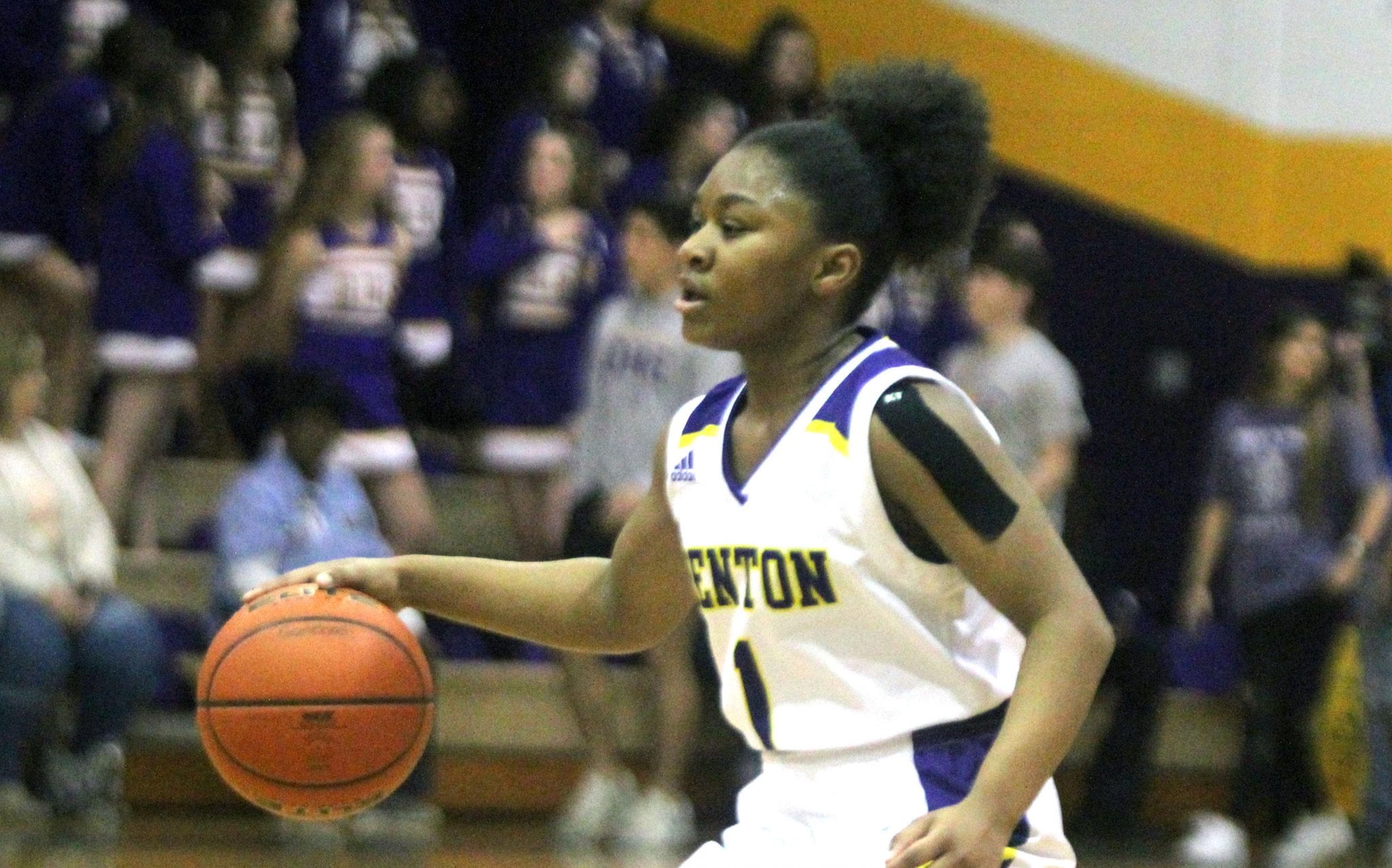 The Benton Lady Tigers claimed a share of their second straight District 1-4A championship with a 63-27 victory over Northwood on Friday at Benton.

According to unofficial Class 4A power rankings on louisianasportsline.com, Benton is No. 1 and will go into the playoffs as the top seed. Defending state champion Warren Easton (27-5), which Benton defeated 45-43 in the Battle on the Hardwood on Nov. 16, is No. 2 and Minden is No. 3.

Official power rankings and playoff pairings will be released by the LHSAA on Monday. First-round games are Thursday.

The Bossier Lady Kats are No. 26 in the unofficial power rankings and will be going to the playoffs. Bossier (11-20, 7-7) closed the regular season with a 66-34 victory over North DeSoto at home.

In a battle for second place in District 1-5A, the Haughton Lady Bucs fell to Southwood 59-49 at Haughton.

In another District 1-5A game, the Airline Lady Vikings defeated Evangel Christian 48-29 at Evangel.

Airline (16-16, 7-5) is No. 35 in the unofficial rankings. The Lady Vikings finished with 16 wins and a .500 record despite losing Zahria Lloyd, one of the top athletes in the area, to a knee injury early in the season.

Another player expected to be a major contributor, Taaliyah Johnson, suffered a knee injury during the summer. Airline also had a veteran starter leave the team around midseason.

At Benton, Jada Anderson scored all 20 of her points in the first half as the Lady Tigers rolled to a 41-12 lead.

At Haughton, the Lady Bucs played without sophomore standout Taralyn Sweeney, who suffered a sprained ankle in a victory over Evangel on Tuesday.

Haughton started strong and led 29-21 at the half. But Southwood rallied in the third quarter and led 41-40 going into the fourth.

The Lady Cowboys pulled away, hitting two 3-pointers and making 11 of 16 free throws.

The Lady Vikings led 22-16 at the half and then pulled away with a 14-4 third-quarter run.