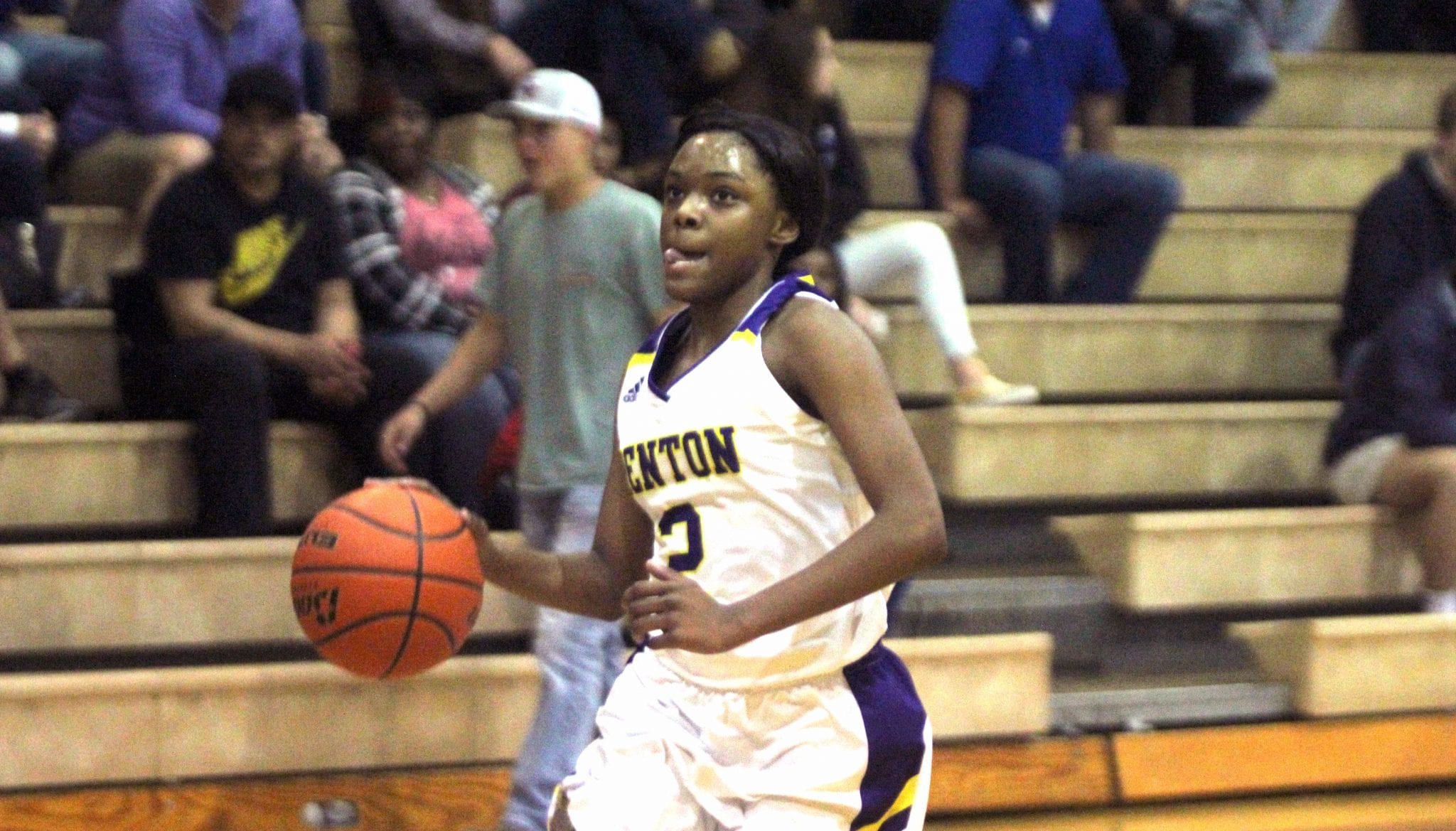 Playing without senior star Emily Ward, the top-seeded Benton Lady Tigers routed No. 32 Livonia 86-41 in the first round of the Class 4A girls basketball playoffs Thursday night at Benton.

Mary Ward said she is hoping to have her daughter back on the court Monday, but a decision won’t be made until then.

Emily Ward has been a starter since the first game of her freshman season. She had played in 133 consecutive games. The Lady Tigers won 100 of those.

Benton had little trouble advancing over a Livonia team that started a seventh-grader. The Lady Tigers scored the first eight points of the game and led 12-2.

Livonia had a little success early, trailing 12-7. But the Lady Tigers forced one turnover after another off their press. The result was a 27-0 run and a 39-7 lead with 6:42 left in the second quarter.

Benton extended the lead to 54-12 by halftime. The Lady Tigers’ starters saw very little action in the second half with some seeing none.

Benton is the only Bossier Parish girls team whose season is still going.

Bossier, which had no seniors, finished 11-21 in Cherise Sims’ first season as head coach.