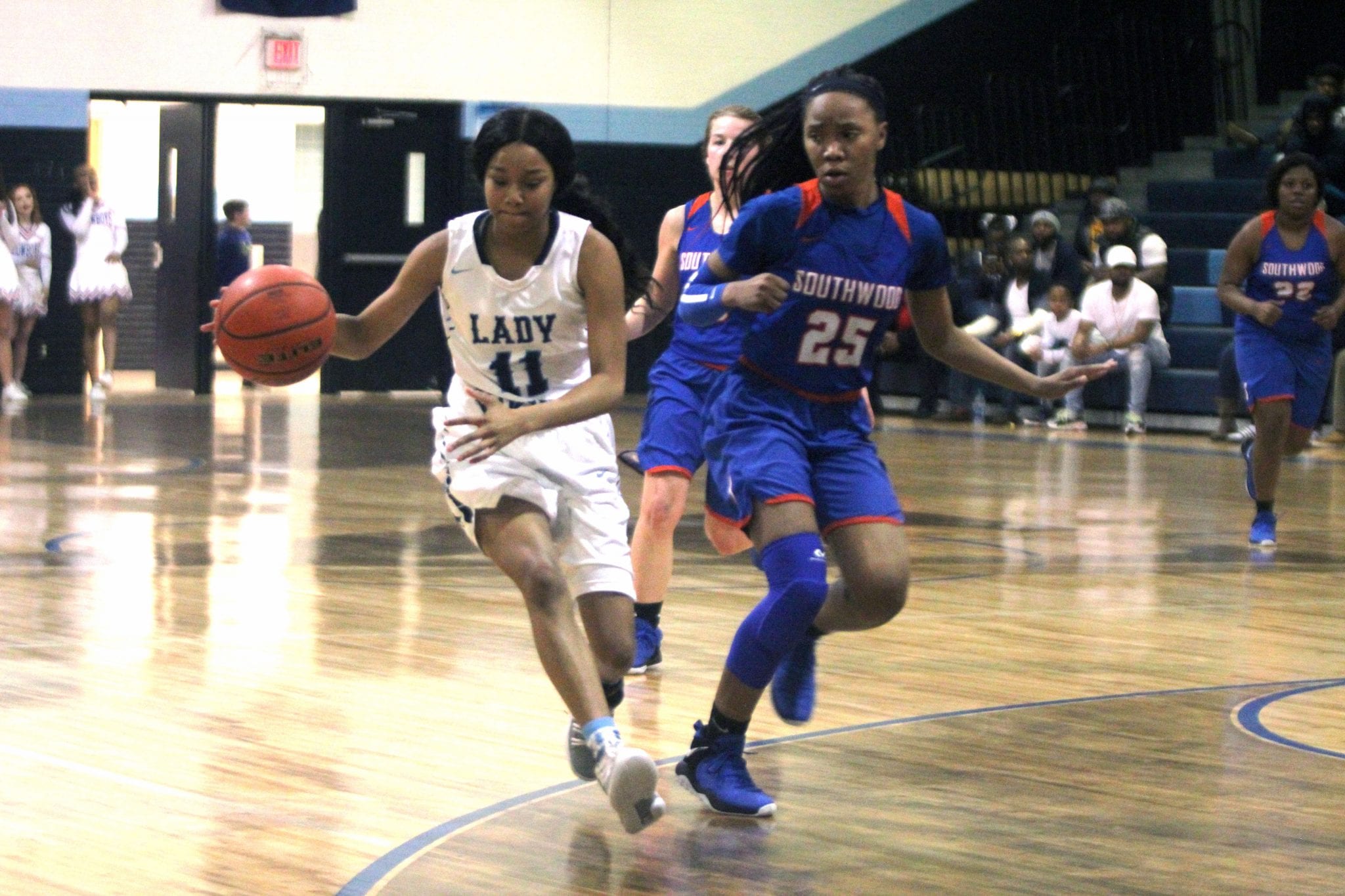 The Benton Lady Tigers kept their perfect District 1-4A record intact with a 64-35 rout of Huntington on Tuesday at Benton.

The Lady Tigers, No. 1 in the Class 4A power rankings, improved to 26-2 overall and 9-0 in district. They continue to lead Minden (24-3, 8-1) by one game in the district standings. The third-ranked Lady Tiders defeated Booker T. Washington 76-45 on Tuesday.

In District 1-5A games, the Airline Lady Vikings dropped a hard-fought 47-44 decision to Southwood at Airline and the Parkway Lady Panthers lost to leader Captain Shreve 61-30 at Parkway.

In a non-district game, the Plain Dealing Lady Lions lost to North Webster 34-23 in Springhill.

Jada Anderson added 12 points, including eight in the second quarter.

At Airline, the Lady Vikings led by as many as 10 points early in the first half but the Lady Cowboys rallied behind 3-point shooting.

Southwood’s Demi Duran hit two 3s from the baseline — her only points of the game — in the third quarter. Tatiana Glover had one.

The Lady Vikings hung tough, though, and took a 32-31 lead into the fourth quarter.

The game remained close throughout the quarter but Southwood crept ahead and pulled out the victory.