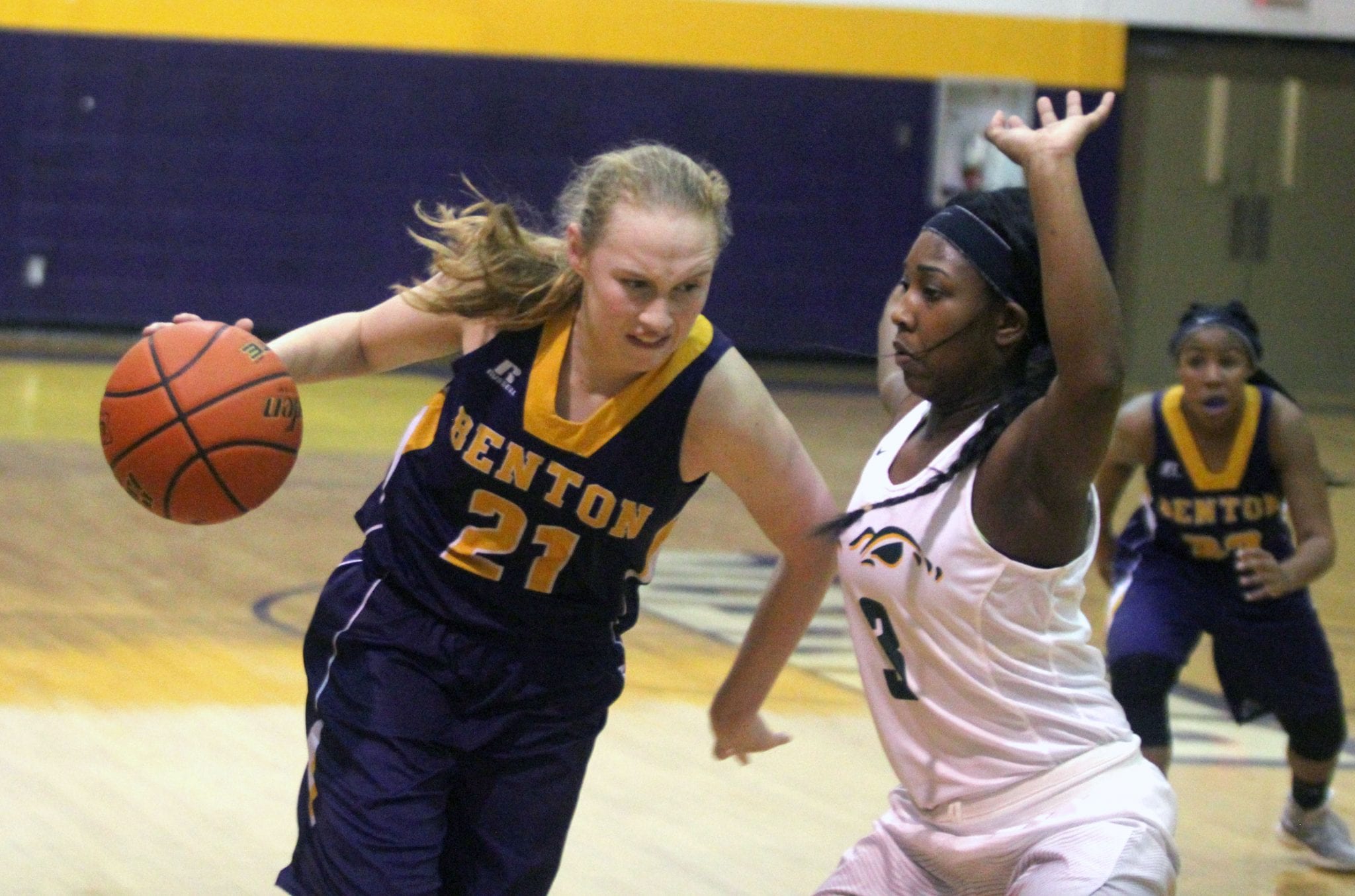 Benton sophomore Emily Ward has been named MVP on the All-District 1-4A girls basketball team selected by the district’s coaches.

Ward averaged 20.2 points and 14 rebounds per game for the Lady Tigers, who went 18-15 and reached the second round of the playoffs.

Danielle Butler, who guided Huntington to an undefeated district championship, was named Coach of the Year.

Benton freshman Qua Chambers was named to the second team.