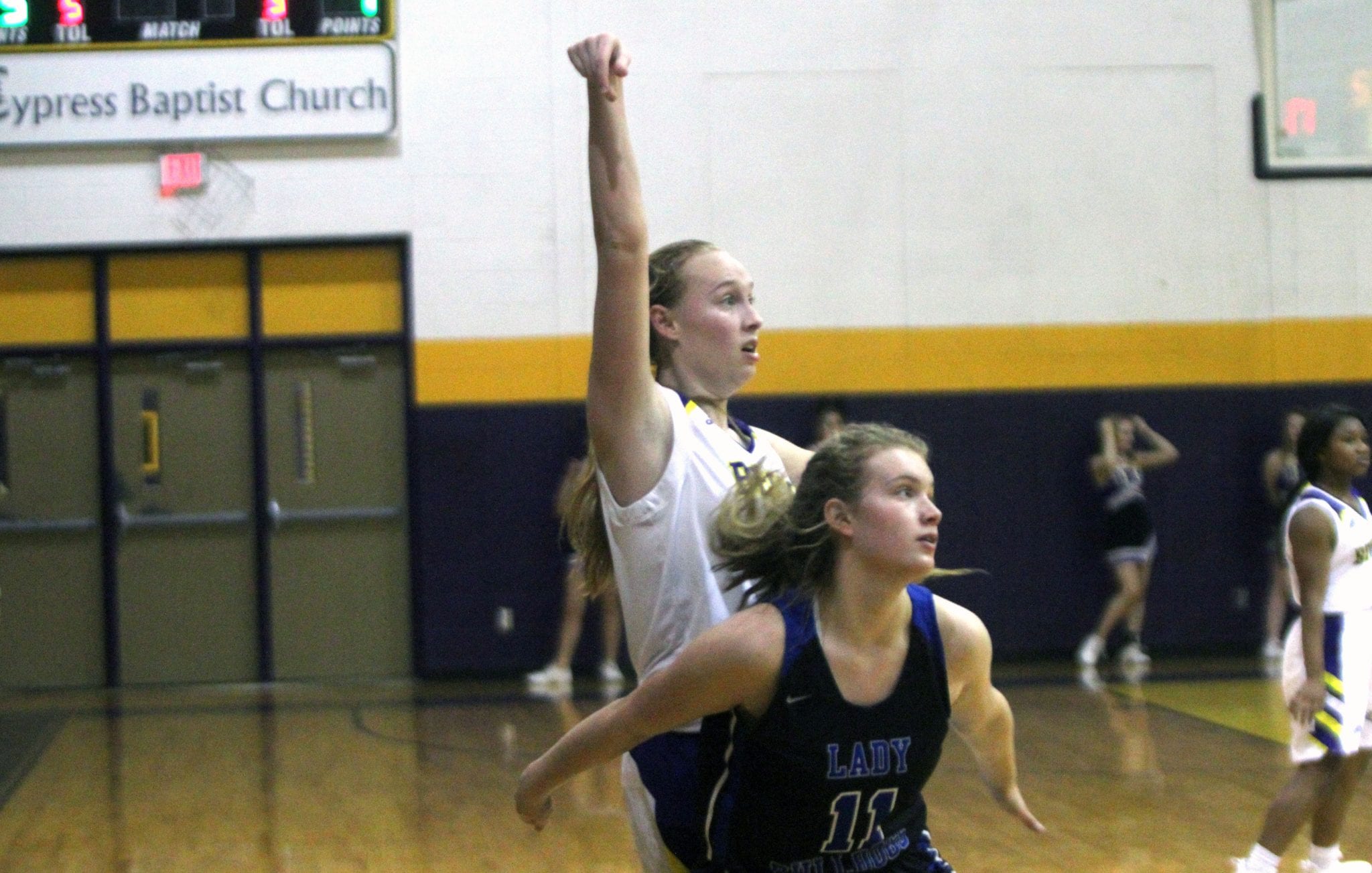 Action starts at Benton at 3:30 with the seventh-place game between Airline and West Ouachita. Loyola plays Parkway in the consolation finals at 5. Stanley and Red River meet in the third-place game at 6:15.

Ward and the Lady Tigers started the game against Red River on fire and never cooled off.

Ward wasn’t the only Lady Tiger putting the ball in the basket. Benton scored a whopping 61 points in the first half and led by 30.

Qua Chambers scored 15 of her 19 points in the first half. Jada Anderson scored seven of her 11.

Ward added eight points in the third quarter and 11 in the fourth. She finished with five 3-pointers.

The Lady Tigers couldn’t afford to take their foot off the gas against a very good Red River (11-3) squad that reached the Class 2A semifinals last season.

Makayia Hallmon, like Ward a first-team All-State selection last season, poured in 34 points, including 21 in the first half, and nailed five 3-pointers. Kaitlyn Antilley also hit 5 3s and scored 17.

She scored 10 in the second quarter and the Lady Panthers led 24-20 at the half. Parkway (5-5) stretched the lead to eight going into the fourth. McKnight scored 14 in the final period to help the Lady Panthers pull away.