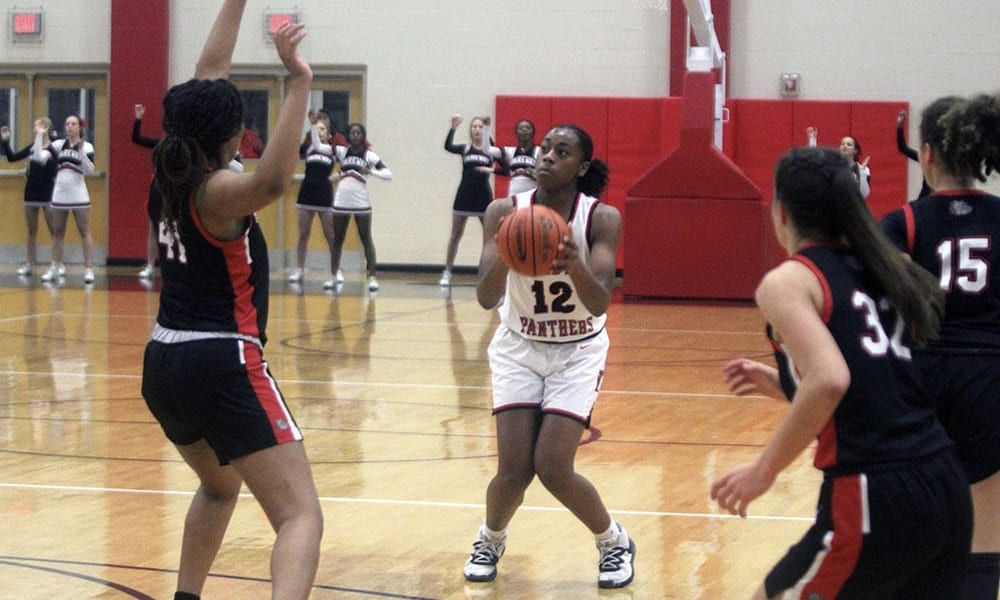 Bossier is the only team at home as the high school girls basketball playoffs resume Monday.

Benton, Parkway and Plain Dealing are all on the road.

Benton is playing a team from District 3-5A for the second straight game. The Lady Tigers defeated No. 31 New Iberia 66-31 in the first round last Thursday.

Barbe defeated New Iberia 40-39 in their district game. The Lady Bucs upset No. 15 East Ascension 52-49 in the first round.

Parkway and Sulphur have two common opponents. The Lady Panthers defeated West Monroe 62-51 on Dec. 5. The Lady Tors lost to the Lady Rebels 55-40 on Jan. 4.

The Lady Tors reached the second round last year, falling to No. 2 seed Walker.

After defeating District 3-3A member Pine Prairie, the No. 16 seed, 55-53 in the first round, Bossier is facing the 3-3A champ in the second. Northwest defeated Pine Prairie 69-30 in their district game.

Plain Dealing, which defeated No. 17 West St. John 54-37 in the first round, is playing the District 5-1A champion.

All seven of North Central’s losses were against Class 3A teams or above. The Lady Hurricanes received a first-round bye.

North Central lost in the second round last year.