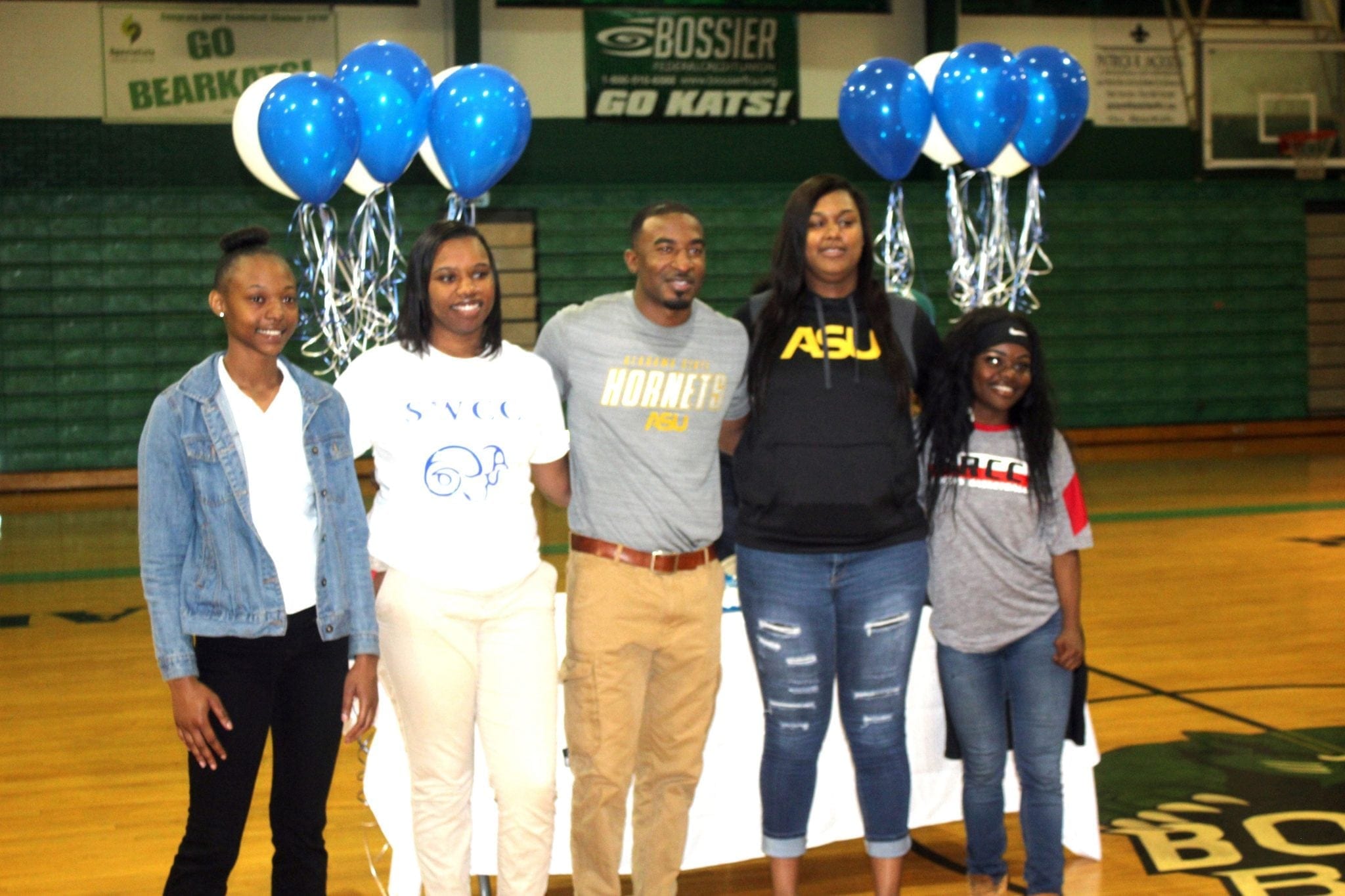 Williams is moving to Dallas. His wife, an Air Force recruiter, was transferred there in January. The couple have two small children, and Williams has beencommuting on the weekends.

At a signing ceremony for four of Williams’ players on Tuesday, Bossier principal David Thrash said he was sad to see Williams go. But he told Williams when they met last week that family comes first.

Williams said he already has two interviews for coaching positions in the Dallas area lined up.

Nine of Williams’ players signed with colleges in his three years.

Thrash has formed a search committee and requests all interested applicants e-mail him at david.thrash@bossierschools.org. Teaching spots are available in math, science, special education and business.

Thrash said he hopes to make a hire by mid-May.