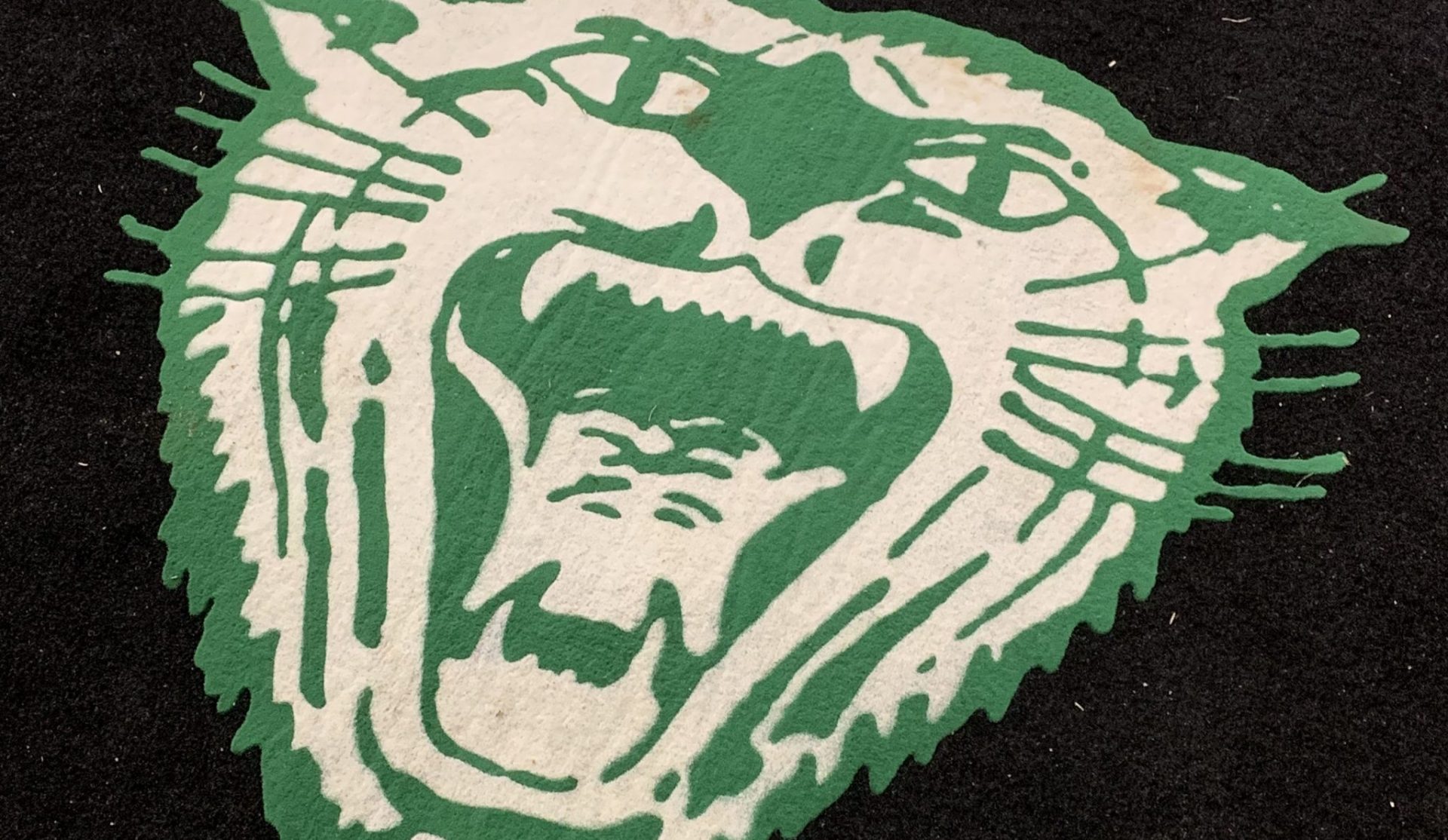 Hamilton replaces Cherise Sims, who recently resigned after three seasons to take a job as a physical education teacher in Houston.

Hamilton attended Louisiana Tech and earned a Bachelor of Science degree in kinesiology and health promotion.

After college, she played a year in Germany as did now husband Tyrone Hamilton, a former Booker T. Washington, LSUS and Centenary star. The Hamiltons married while playing overseas.

Upon returning home, Hamilton received her teaching certificate from Northwestern State. She has been a teacher for seven years and an assistant and head coach at the middle school and high school levels for 15.

The Hamilton’s have two children, 3-year-old Emeri and 1-year-old DJ.

Bossier has also hired another former Byrd star, Diamond Willis, as an assistant to Hamilton.

A 2013 graduate, she was a four-year letter winner and a two-time All-District 1-5A selection under Martinez, now an assistant boys coach at Benton.

Willis originally signed with McNeese State but redshirted her freshman season because of an injury. She then decided to transfer to BPCC and played two seasons under John Rennie.

Willis then accepted a scholarship to North Carolina-Wilmington, graduating in 2018 with a Bachelor of Arts in Psychology. Since then she has been a middle school match teacher and assistant basketball coach in Caddo Parish.