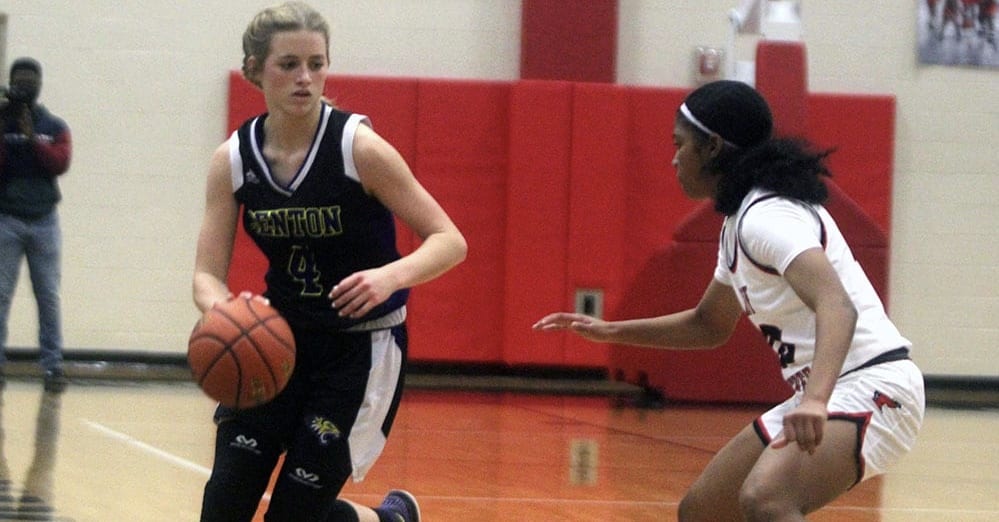 Four Bossier Parish teams have qualified for the LHSAA girls basketball state playoffs and three will be at home in the first round,

The girls playoffs traditionally begin the Thursday after the pairings are announced, but because of inclement weather conditions throughout the state this week that won’t be the case this year.

The Benton-Natchitoches Central and Plain Dealing-Arcadia games have been scheduled for 4 p.m. Saturday. The Airline-Hahnville game is scheduled for 3 p.m. Sunday.

Benton defeated Natchitoches Central 63-39 in the semifinals last year en route to the title. They were scheduled to play twice this season in district play, but both games were canceled because of COVID-19 issues.

Six of the eight District 1-5A teams made the playoffs. Four of them are in the same quarterfinal bracket.

Parkway defeated Southwood 81-66 on Jan. 8 in their only district meeting. The second game was canceled.

If Parkway and Benton both win their first two games, they will face off in the quarterfinals.

The Lady Panthers and Lady Tigers did not play any games the last two weeks of the regular season in order to better avoid any COVID-19 issues.

Airline made the playoffs despite not having two-time All-Parish guard Kayla Hampton, who missed the entire season with an injury.

The Plain Dealing-Arcadia game is a matchup of District 1-1A teams. The Lady Lions defeated the Lady Hornets 50-47 on Jan. 12 in Arcadia.