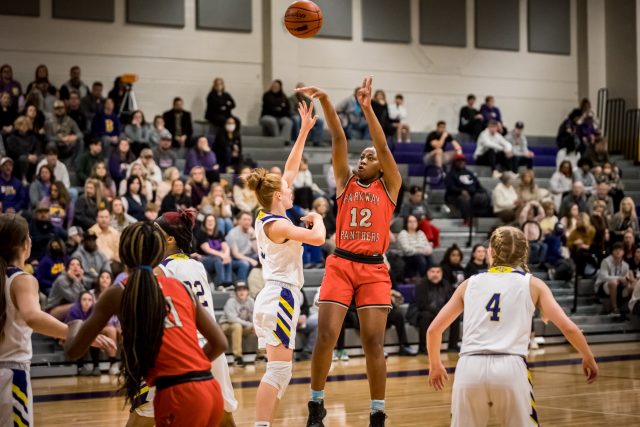 Mikaylah Williams scored 26 points to lead the Parkway Lady Panthers past the Benton Lady Tigers 60-47 in a District 1-5A game Tuesday night at Benton.

In the other 1-5A games involving parish teams, Haughton routed Byrd 49-23 at Byrd and Airline fell to Natchitoches Central 64-57 at Airline.

In the other 1-5A contest, Southwood dropped Captain Shreve 47-35 at Southwood.

In a non-district game, Plain Dealing rolled past North Webster 50-13 at home.

Benton has been dealing with some COVID-19 issues over the last few weeks. Last week, the Lady Tigers reached the “Doc” Edwards Invitational championship game despite missing two starters.

Benton was back to full strength Tuesday, but Head Coach Mary Ward and her husband, assistant Randy Ward, missed the game because of COVID-19 protocols.

At Byrd, Dakota Howard scored 17 of her 27 points in the first half as Haughton raced to a 24-9 lead.

At Plain Dealing, the Lady Lions improved to 8-12 with the victory.