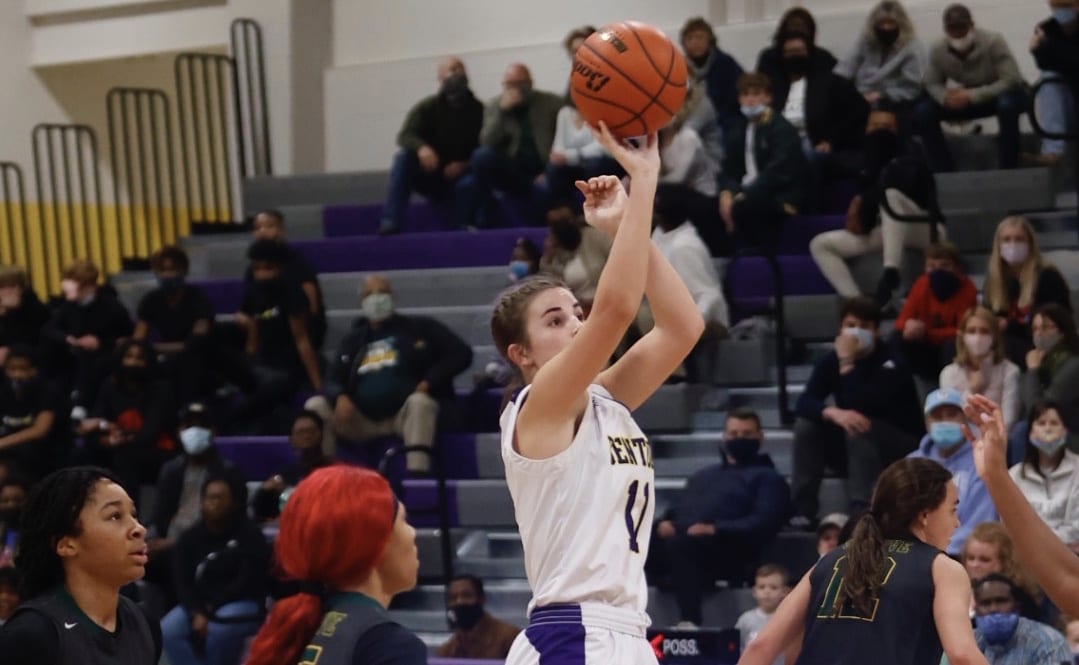 The Parkway Lady Panthers took sole possession of the District 1-5A lead with an 81-66 victory over the Southwood Lady Cowboys on Friday night at Parkway.

In a battle between the last two schools to win the Class 5A state championship, 2020 champ Benton edged 2019 champ Captain Shreve 39-37 at Benton.

Airline’s District 1-5A game against Haughton scheduled for Airline was postponed. The other 1-5A game between Natchitoches Central and Byrd was also postponed.

Instead of playing Airline, Haughton played a game in the Logansport tournament, defeating the host school 53-44. The Lady Bucs improved to 7-11.

In a non-district game, Bossier fell to Minden 61-50 at Minden despite Sanaa Brown’s 34 points.

After scoring just two in the first quarter, Larry hit two 3-pointers and scored 13 in the second. Parkway outscored Southwood 27-10 for a 42-23 halftime lead.

Sophomore Mikaylah Williams scored eight of her 18 in the period.

The Lady Cowboys cut five points off the lead in the third quarter, but the Lady Panthers still held a comfortable 59-45 advantage heading into the fourth.

Bianca Oliver and Sh’Diamond McKnight contributed to the victory with 12 points each.

Parkway was scheduled to return to action Tuesday at Airline, but the game has already been postponed. The Lady Panthers are scheduled to visit Captain Shreve on Friday, Jan. 15.

At Benton, the Lady Tigers prevailed in a defensive struggle.

Benton led 17-13 at the half but Shreve rallied in the third and led by as many as five points.

Benton’s Riley Grace Stanford hit some big shots, including two 3-pointers in the fourth quarter. The second one, a swish from the baseline, put her team ahead by four late in the game.

Shreve’s Jordan McLemore then hit a long 3-pointer. But Benton got the ball inbounds and time ran out.

Jada Stewart scored six, including a big basket inside in the fourth. Malley finished with five.

All the Lady Tigers contributed with their defense.

Benton is scheduled to host Natchitoches Central on Tuesday.