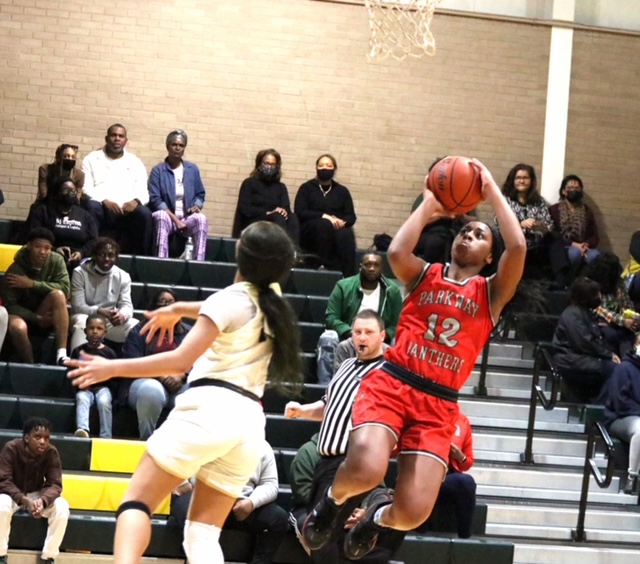 Parkway junior Mikaylah Williams is one of five finalists for the Jersey Mike’s Naismith High School Girls Player of the Year.

The Atlanta Tipoff Club announced the finalists Tuesday in a press release.

Williams is the only junior among the finalists. The others are seniors.

Patterson and Rice were teammates of Williams on the gold-medal winning Team USA in the FIBA 3-on-3 U18 World Cup last August in Hungary.

All five candidates are also Jersey Mike’s Naismith first-team All-America selections, which they will be honored for their achievement in the spring, according to the press release.

The winner of the Jersey Mike’s Naismith High School Girls Trophy announcement will follow on March 4. The Coach of the Year Award will be announced March 3.

“These finalists represent the nation’s top high school girls players and coaches who have enjoyed remarkable success this season, through their play on the court or their leadership from the sidelines,” said Eric Oberman, executive director of the Atlanta Tipoff Club, in the release.

“The final few weeks of this season will be extremely competitive among the candidates as it always is, which makes narrowing this list down to one winner for each award an exciting challenge for our voters.”