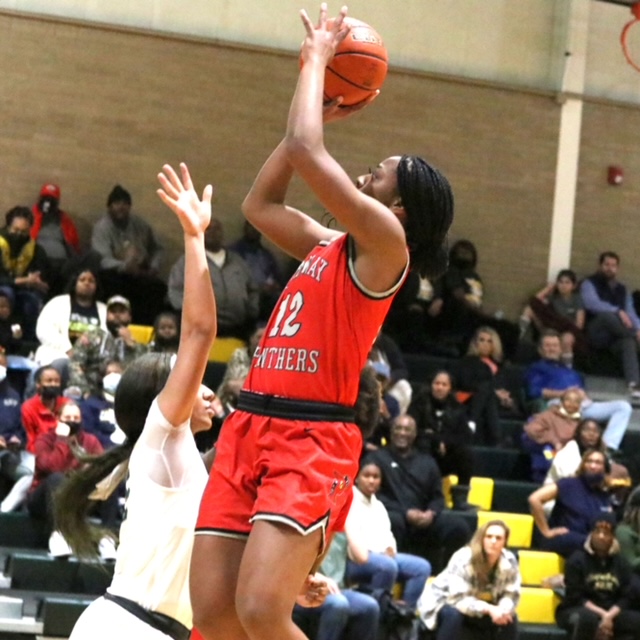 Williams averaged 22.8 points, 8.0 rebounds, 3.7 assists and 2.2 steals in leading the Lady Panthers to the state championship game for the first time in school history.

Williams has already been named the state’s Gatorade Player of the Year. She was also one of five finalists for the Naismith Award recognizing the nation’s top high school player.

Bossier senior Marquis Harris, who has verbally committed to play football at Grambling State, was named honorable mention on the 3A boys team. He was a first-team All-Parish selection.