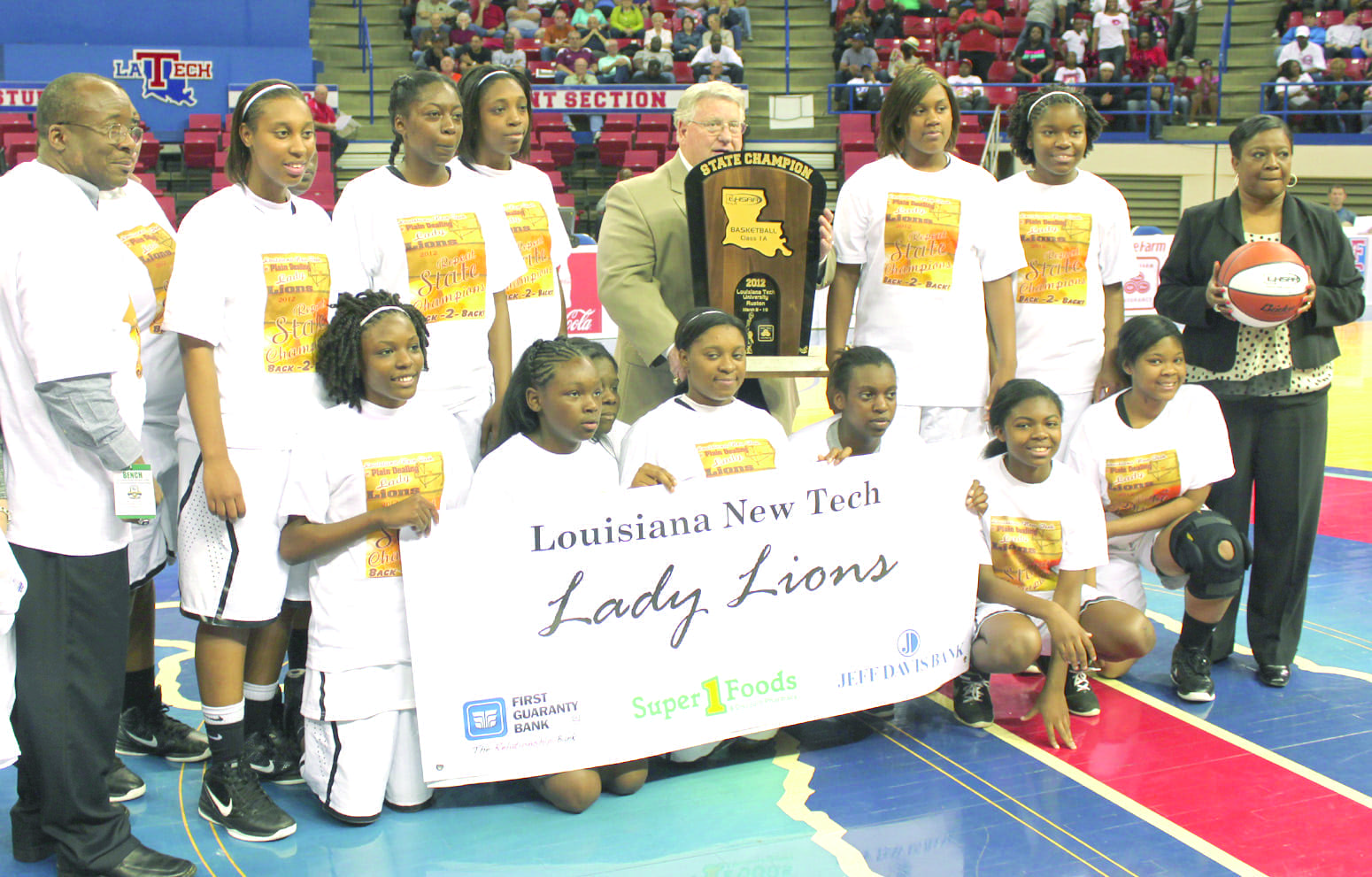 Bryant Dupree will begin her new job as a Special Ed Facilitator on Monday.

“It’s going to be a new adventure,” she said. “I’m looking forward to it. I will miss Plain Dealing. I’ll miss the coaching. I’m sure when basketball season comes around it will really hit me hard then. But I’ll definitely keep up with our program and stay involved.”

In 17 seasons as head coach at Plain Dealing, she guided the Lady Lions to two state championships. Two of her other teams finished runner-up. The Lady Lions also won multiple district titles during the stretch.

“I’m going into my 20th year overall in the profession,” Bryant Dupree said. “I feel like the opportunity was there and I knew I wanted to move up and with this particular opportunity that came I felt like the timing was right to take advantage.”

“I’ve enjoyed it,” she said. “I’ve had some great memories with the coaching. I’ll be able to leave missing it, but feel I’ll be OK because I’ve had such a good career and made some many good friends, and my players will always be my girls, so I will be OK.

Bryant Dupree said she was blessed with the opportunity to coach some outstanding players over the years.

“If I went off the top I could give you Dennisha Chambers, Shavonne Gay, Tenisha Shaw, Ashley Atley, Teunna Perry,” she said. “That’s just to name a few.”

Bryant Dupree said Plain Dealing will have a young squad this season.

“I feel like this is a good time also because whoever steps in and takes over the position, they’ll be in a building cycle and can put their own stamp on the program,” she said.

Plain Dealing will have new boys and girls head coaches in 2018-19. Bryant’s replacement, Norm Picou, resigned after one season to take over the boys head coach position at Haughton.

Trevor Barnard, who served as an assistant under Bryant and Picou, was promoted to head coach in May.