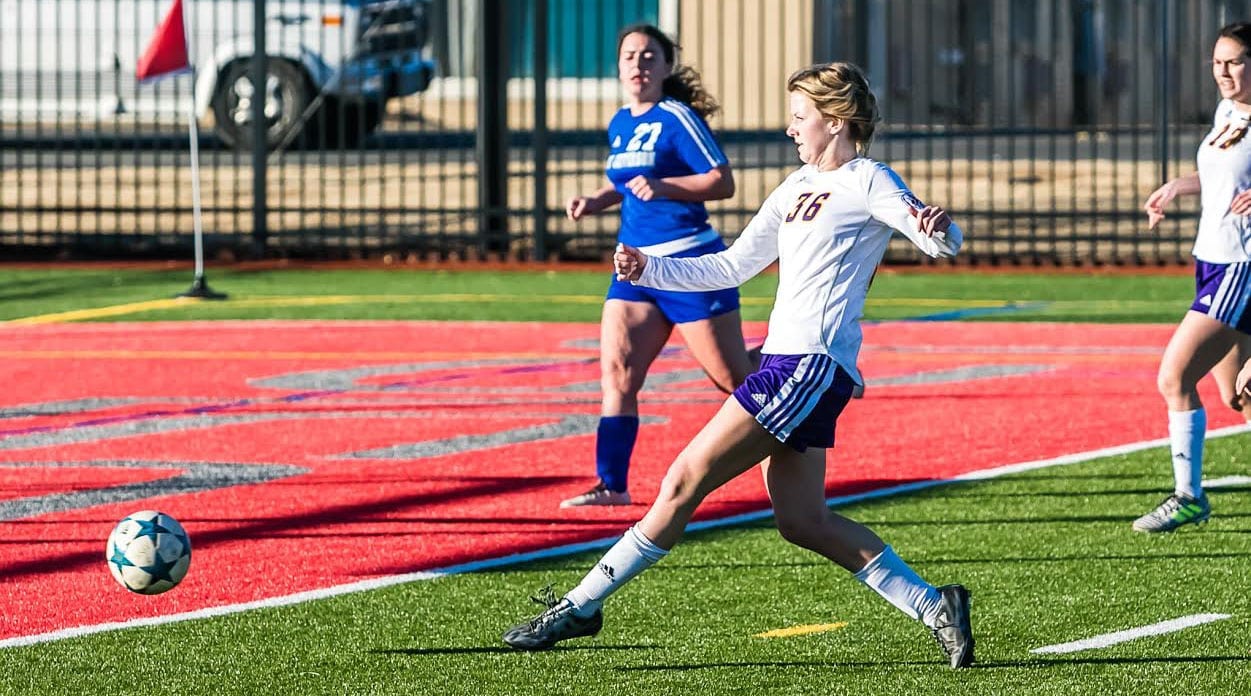 Parkway scored 28 goals and had 11 assists, according to the Northwest Louisiana High School Soccer website.

McGhee, who was named the Overall MVP in 2017, led Northwest Louisiana in goals scored with 52.

Parkway’s Che Walcott, who guided the Lady Panthers to the Division II quarterfinals, was named Coach of the Year.