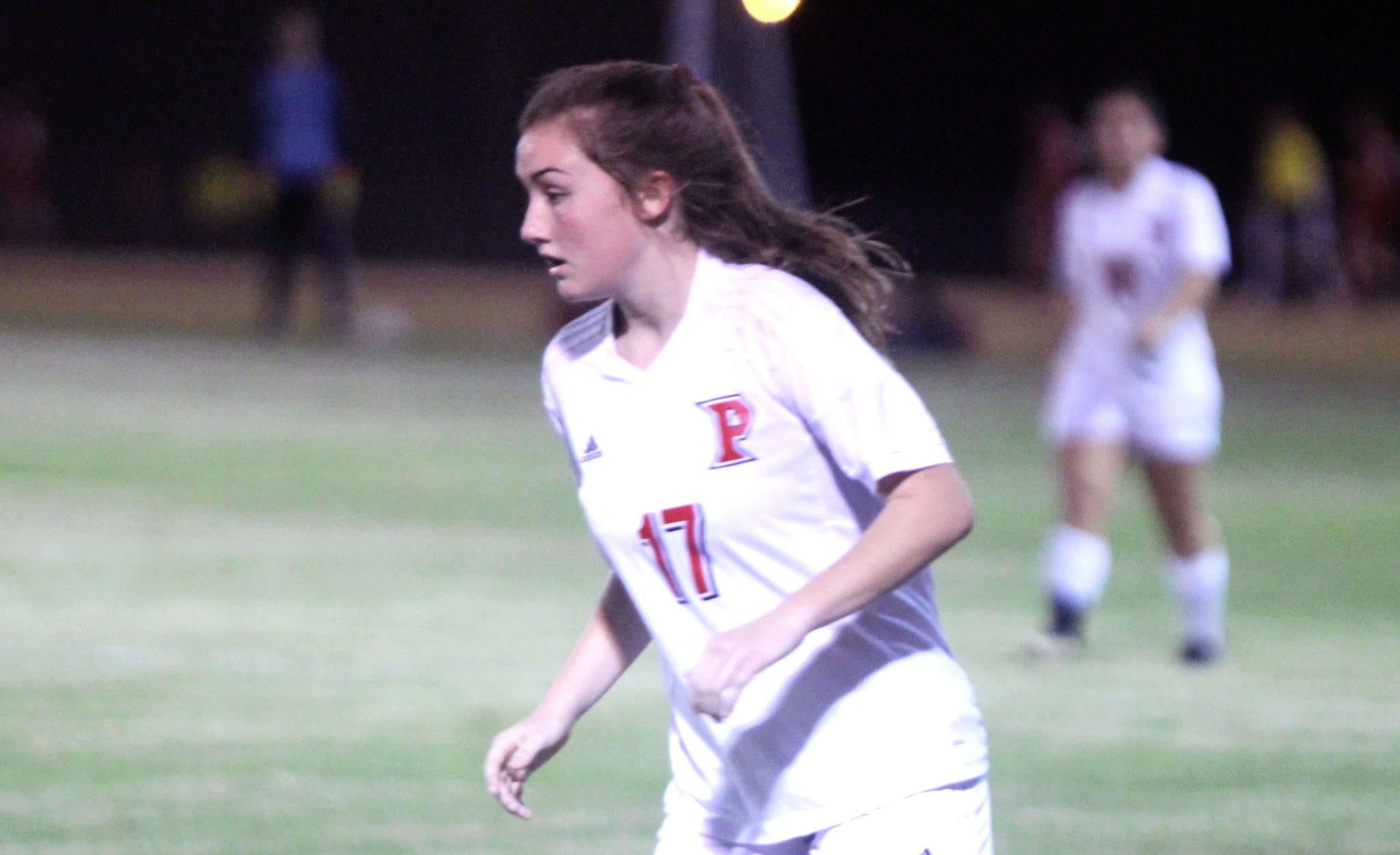 If the Lady Panthers (9-7-4, 4-0-1) defeat Northwood on Thursday evening at Cargill Park they can do no worse than share the district title.

Heather Landry had two assists. Angie Falcon, Ainsleigh Farrier and Michele Elias all had one.

Parkway was No. 11 in the latest Division II power rankings released Tuesday by the LHSAA and will likely host a first-round playoff game.

Haughton dropped to 5-9-2 and 2-3. The Lady Bucs close the regular season Thursday against Minden on Senior Night at Harold E. Harlan Stadium.

Haughton was No. 25 in the power rankings. The top 24 teams generally make the playoffs. District champions automatically qualify regardless of ranking.

Benton was No. 19 in the power rankings and will likely be on the road in the first round.