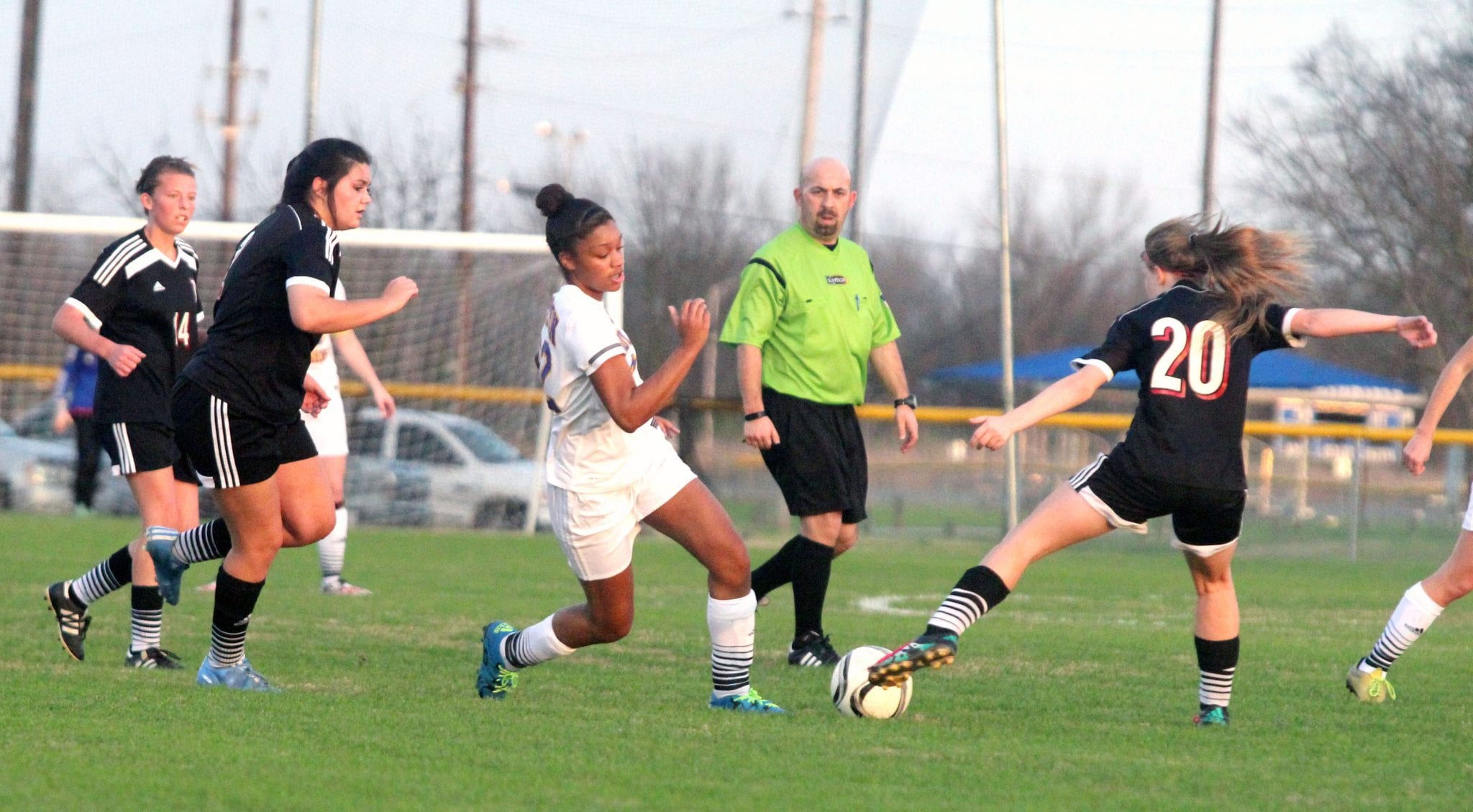 It’s hard to imagine any teams being more evenly matched than the Parkway Lady Panthers and Benton Lady Tigers.

Unfortunately, one of the teams’ season had to come to an end Wednesday evening at Tinsley Park and it was Benton’s.

Parkway scored a goal in the first half and made it stand up in the second for a 1-0 victory in the second round of the Division II girls soccer playoffs.

Benton, the District 1-II runner-up, finished 17-9-4. Parkway finished third in 1-II, a game behind Benton, but the Lady Panthers are the lone team from the district still playing. Champion Captain Shreve, the No. 11 seed, fell to No. 6 West Ouachita 2-1 in overtime in the second round.

Aubrey Burkhardt scored the game’s lone goal on an assist from Lisette Tunek about halfway through the first half. The goal came after a well-placed free kick to the front of the net by goalkeeper Madelyn Elliott.

Parkway had a few other scoring opportunities in the first half. Benton also had a few, including a great chance in front of the Parkway goal. But neither team could capitalize.

The Lady Tigers came out aggressive in the second half. In fact, most of the half was played on the Parkway side of the field. But the Lady Panthers defenders kept Benton from getting a wide open shot on the goal, and several attempts went wide of the net.

Elliott made 21 saves with most of those coming in the second half.

Benton goal tender Skylar Roberson, who signed with Angelina College on Tuesday, made several saves in the first half but wasn’t very busy in the second.