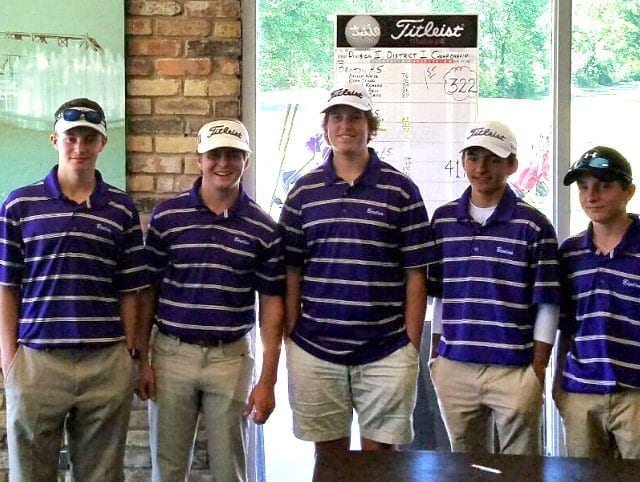 The Benton Tigers went into Tuesday’s second round of the Division II state golf tournament one stroke behind St. Thomas More of Lafayette.

Benton, seeking its sixth title in last last seven years, shot a 327 in the first round Monday at The Farm D’Allie in Carencro.

LSU signee Hayden White led the way with a 2-under 70. He was tied for the individual lead with St. Thomas More’s Matt Weber.

Ryan Steed shot an 83 and was tied for 11th. Brodie Romero was one stroke back, tied for 13th. Also in the scoring was Madden Davis with a 90. Braeden Bell shot a 95.

After birdieing 10, 11, 12 and 16, White reached 5 under. But he played the final three holes in 3 over. White had three birdies and a double bogey on the front nine.

St. Louis Catholic was in third place, 24 strokes behind Benton.