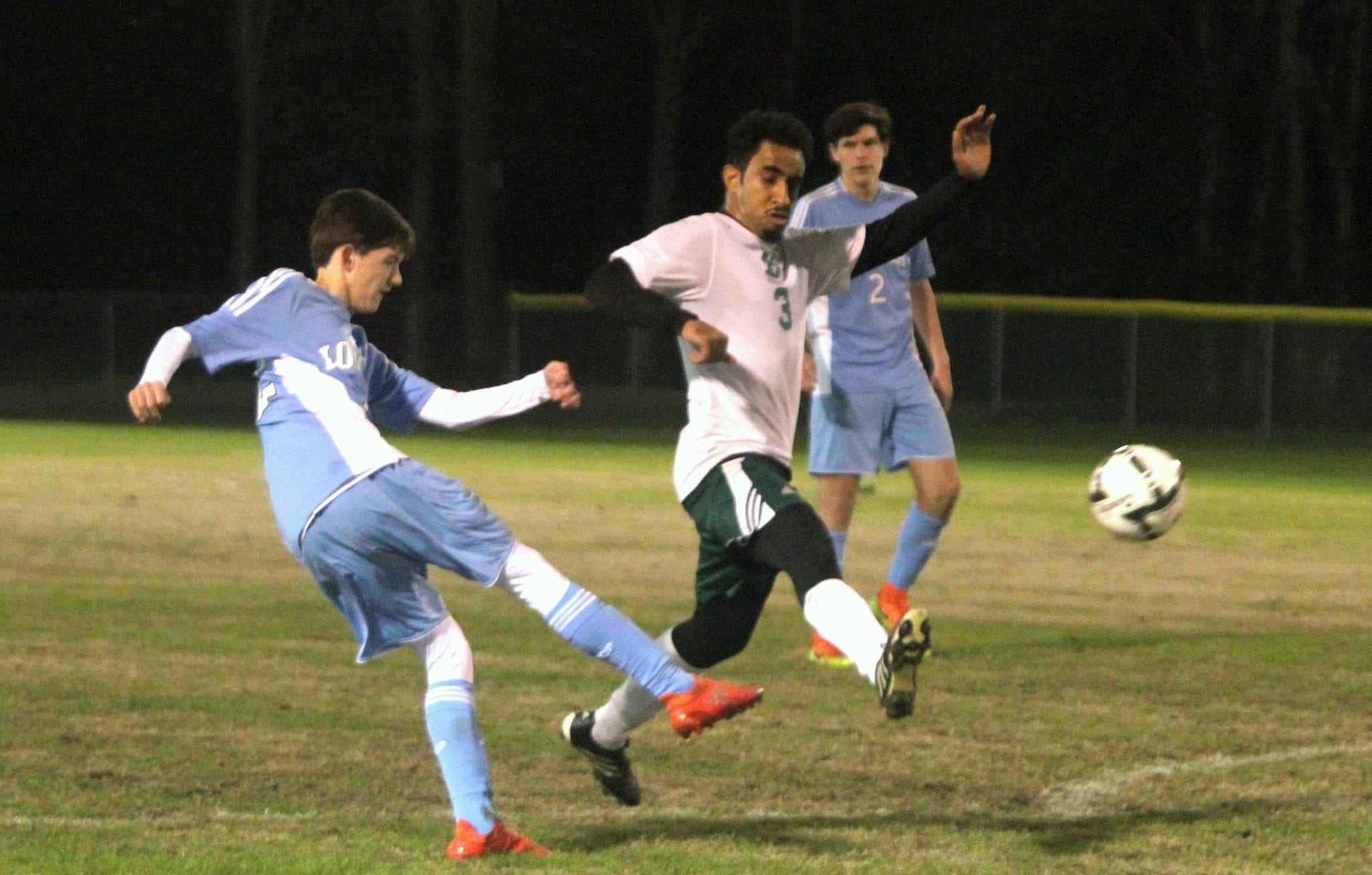 A big second half helped the Loyola College Prep Flyers win the District 1-III boys soccer championship with a 5-1 victory over the Bossier Bearkats on Monday night at Tinsley Park.

Bossier trailed Loyola 1-0 at the half. The Flyers extended the lead to 2-0 about 15 minutes into the second half. Bossier’s Pau Kim answered with a goal off a corner kick a few minutes later. But Loyola scored two goals in a roughly five-minute span to put the game away.

Bossier dropped to 9-5-1 overall and 2-1 in district. The Bearkats have one more district game left at Union Parish scheduled for Jan. 30.

Loyola improved to 12-9 overall and completed district play with a perfect 4-0 mark.

Keaton Love scored three goals and had two assists to lead the Airline boys. Noah Sheets and Gin Pau had two goals and one assist each. Nick Jump also scored a goal. Kham Nang had an assist.

Alicia Taylor and Lindsay Donlan scored two goals in the Airline girls’ victory. Jamie Sparkman and Emily Francis had one goal and one assist each. Donlan and Caroline Olson had one assist each.

Senior Jennifer Condie closed out the game with the first goal of her career.