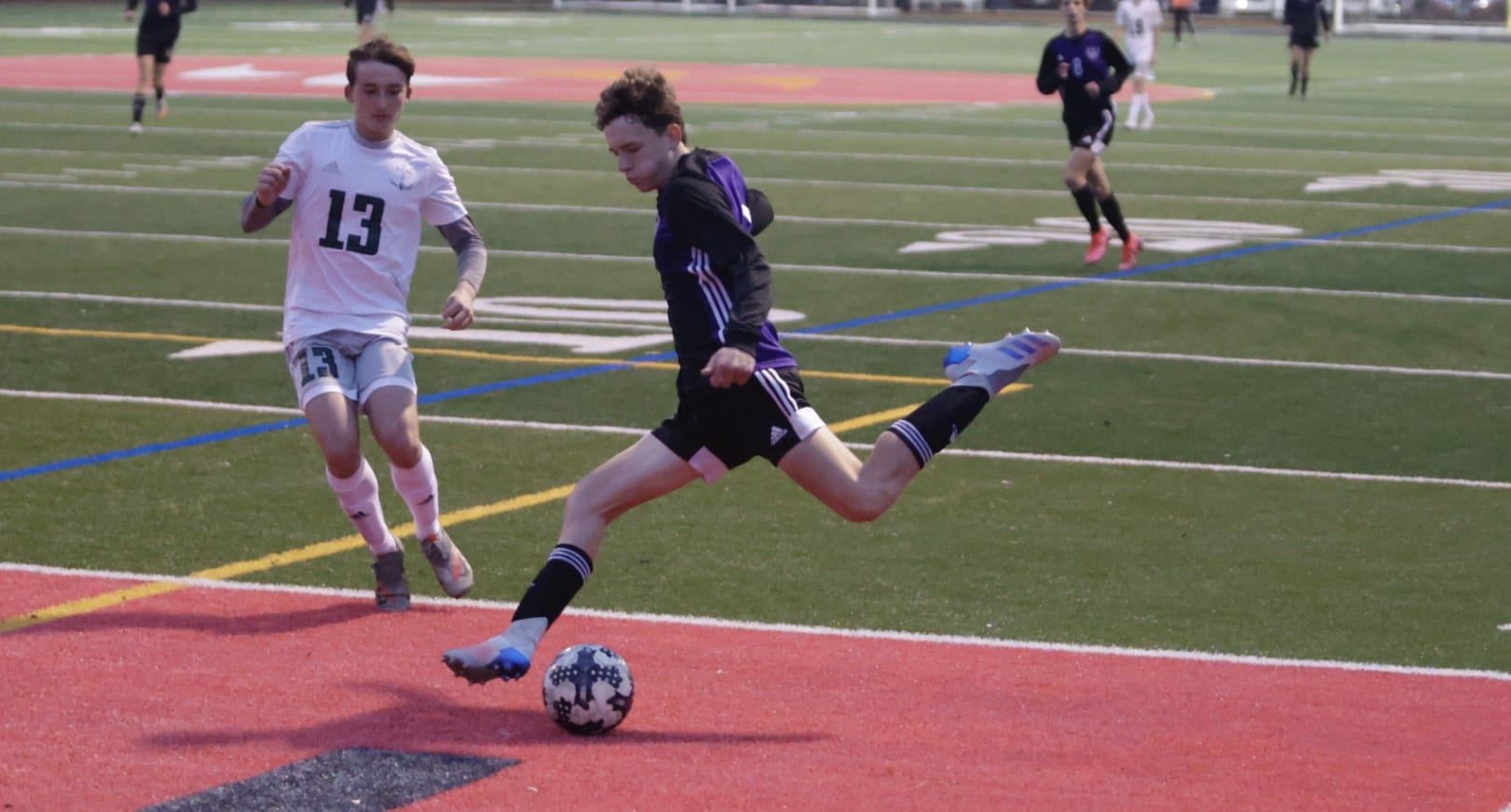 The Benton boys and girls and the Bossier boys advanced to the quarterfinals of the soccer playoffs with second-round victories Tuesday.

In a Division II boys match, No. 3 seed Benton defeated No. 14 Archbishop Shaw 3-1 at Freedom Fields.

In a Division II girls match also played at Freedom Fields, No. 7 Benton defeated No. 10 Liberty 4-2 in overtime.

In a Division III boys match, No. 8 Bossier downed No. 9 David Thibodaux 2-0 at Memorial Stadium.

Girls’ and boys’ quarterfinal matches must be played by Monday and Tuesday, respectively.

In a Division I second-round girls match Tuesday, No. 18 Parkway fell to No. 2 Mt. Carmel 7-1 at Tinsley Park.

At Freedom Fields, Ethan Bihler scored one goal and had one assist in the Benton boys’ victory.

Buzz Bording and Devin Ryan scored one goal each. Logan Smith had one assist.

Jamie Willis scored one goal and assisted on two others in the Benton girls’ victory.

Benton is in the quarterfinals for the second straight year. Liberty closed its season 10-7-0.

At Bossier, David Rojas scored both of the Bearkats’ goals. Coleman Beeson recorded his 14th shutout of the season.

Bossier is in the quarterfinals for the second straight year. David Thibodaux finished 10-5-4.