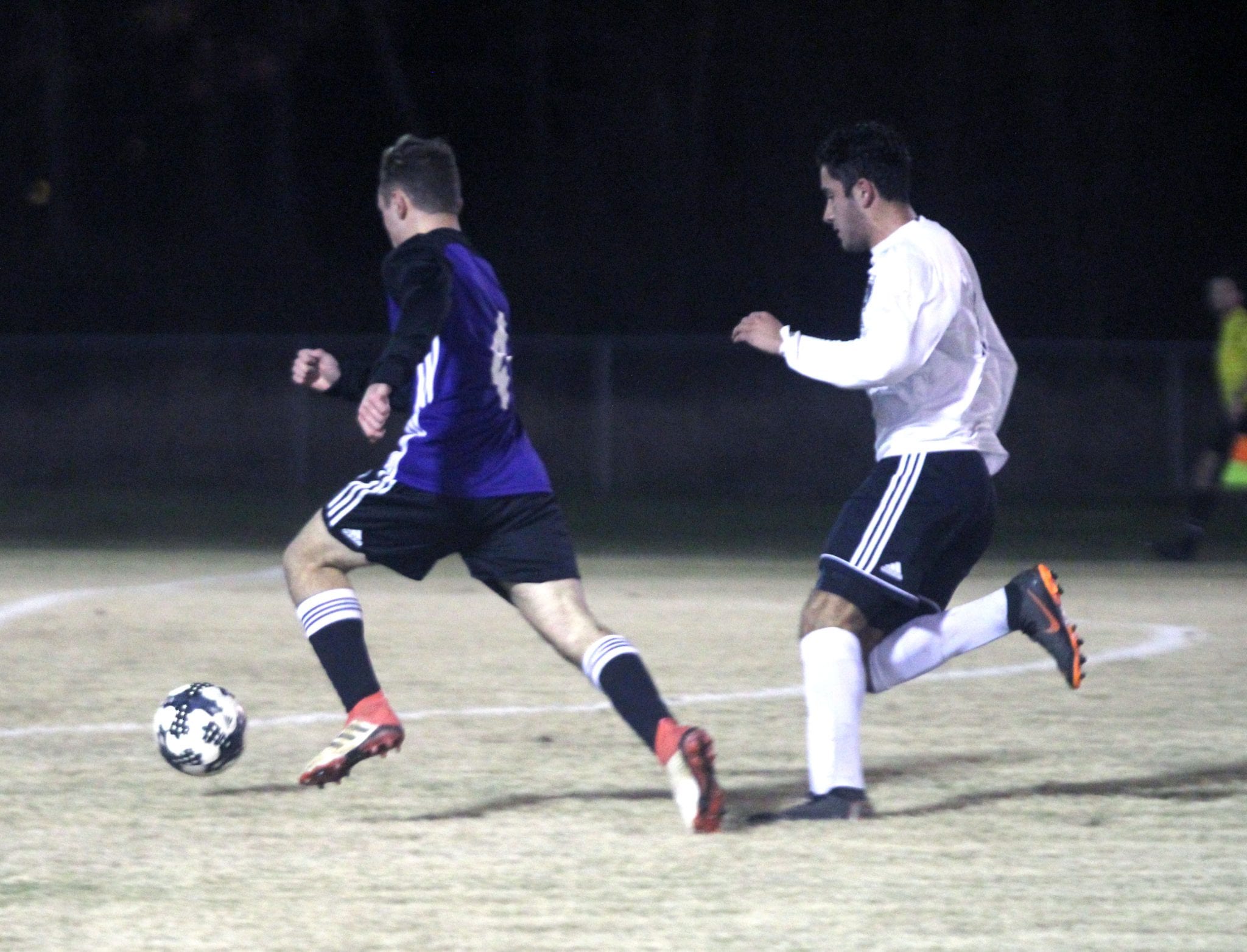 The high school soccer season is winding down and district championships are on the line.

Benton was No. 9 in the updated LHSAA Division II power rankings released Tuesday. If the Tigers move up one or more spots, they will receive a first-round bye in the playoffs. If not, they will host a first-round game.

Parkway was No. 11 in the latest Division II power rankings and will likely host a first-round playoff game.

If the Benton Lady Tigers (6-13-3, 4-1) defeat Caddo Magnet (9-6-5, 4-0-1) in a 7:45 game at Lee Hedges Stadium, Parkway will win the title outright with a victory over Northwood. Benton could win the title with a win and an unlikely Northwood upset of Parkway.

If Parkway and Caddo Magnet win, they will finish tied for first and share the title.

Benton was No. 19 in the power rankings and will likely be on the road in the first round.

Bossier was No. 15 in the latest Division III power rankings. Loyola was No. 5.

Also Thursday, Haughton hosts Minden in District 1-II boys and girls games on Senior Night at Harold E. Harlan Stadium. The girls game is at 6 and the boys at 7:45.

Airline visits Natchitoches Central in non-district boys and girls games. The Vikings are 14-10-2 and the Lady Vikings are 5-12-4.

The Airline boys were No. 22 in the latest Division I power rankings. The girls were No. 23.

The Parkway boys face Northwood in a District 1-II game at 6 at Cargill.

Parkway (10-8-3) was No. 17 in the power rankings, on the bubble for hosting a first-round playoff game.