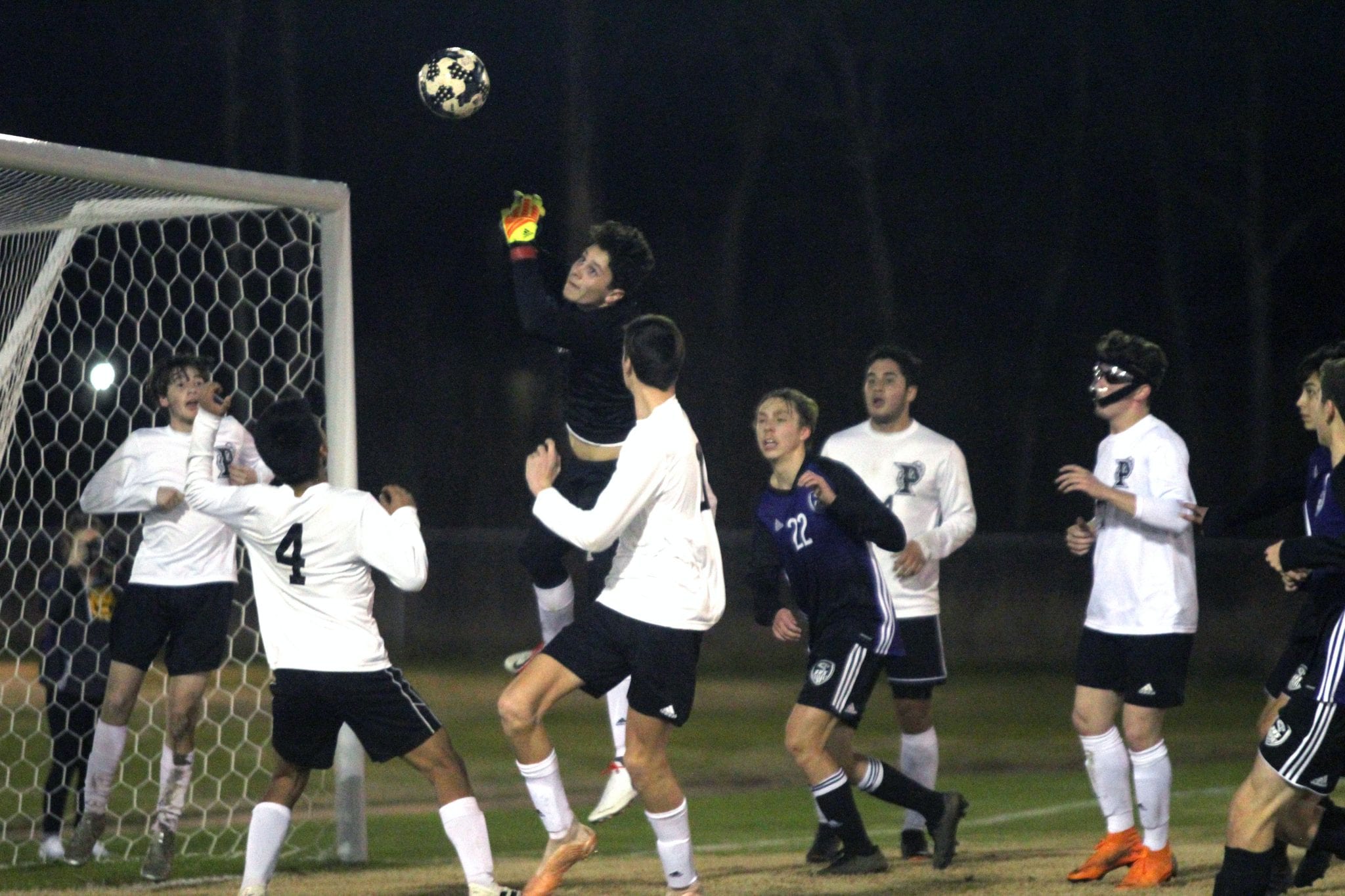 The Benton boys improved to 12-6-5 overall and 5-0 in district. The Tigers and Caddo Magnet (8-4-2, 4-0) are tied for first in the loss column. Benton and Magnet face off on Jan. 24 in a game that will likely decide the district title.

Benton was No. 11 in the latest Division II power rankings and is in good position to host a first-round playoff game. The top 24 teams generally make the playoffs. District champions automatically qualify regardless of ranking. The top eight teams receive first-round byes.

Parkway dropped to 9-8-3 and 3-2. The Panthers were No. 17 in the power rankings and will need to move up at least one spot to host a first-round game.

Peyton Pipes scored on a penalty kick in the first half against Benton and the Lady Panthers made the 1-0 lead stand up in the second.

If Parkway defeats Haughton on Monday and Northwood on Jan. 24, the Lady Panthers can do no worse than share the district title.

Parkway was No. 10 in the Division II power rankings.

Airline fell to 5-11-4 overall with its loss. The Lady Vikings were No. 22 in the Division I power rankings.

In another District 1-II boys game Thursday, Haughton defeated Northwood 6-2. The Bucs, who dropped Southwood 6-0 in a non-district game Wednesday, improved to 5-9-1 overall and 1-3 in district.

Haughton was No. 25 in the power rankings but could move up when the next rankings are released.