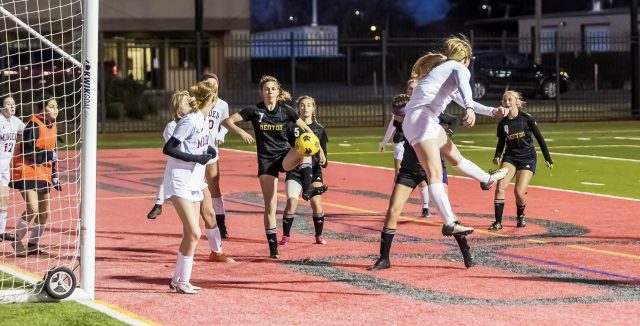 The Bossier Bearkats and Parkway Panthers played to a 3-3 tie in a non-district boys game Thursday night at Memorial Stadium.

Rony Caracamo scored two goals for Bossier (10-2-3) and Felix Deras had one.

Marquis Harris had two assists and Christian Matamoros one.

Benton opened defense of its District 1-II boys championship with a 9-1 rout of Minden at Freedom Fields. The Tigers raised their record to 8-6-2.

The Lady Tigers opened district play with a 7-1 victory over Minden, improving to 10-8-3.

Evey Bamburg scored the only goal as Bossier edged North Caddo 1-0 in a non-district girls game at Memorial Stadium. The Lady Kats improved to 5-7.