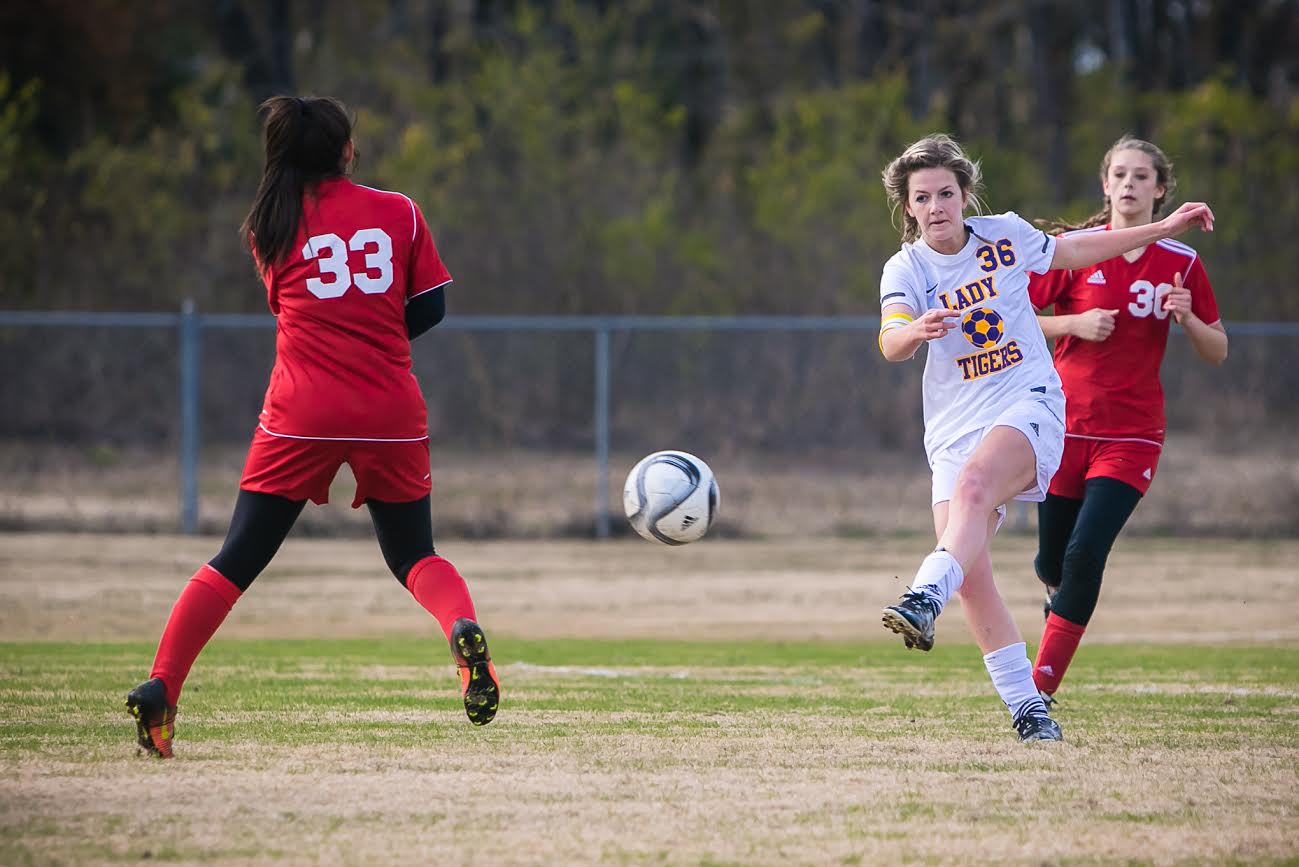 Annalee Ward had Benton’s other goal. McGhee and Jessica Venegoni had one assist each.

The Benton boys dropped a 1-0 decision to Evangel Christian on Saturday at Tinsley.

Elsewhere, the Airline boys opened District 1-I play with a tough 3-2 loss to Pineville on Friday at Freedom Fields.

The game was tied 1-1 at the half with Kham Nang scoring the Vikings’ goal. Pineville took a 2-1 lead on a corner kick.

Airline’s Gin Pau scored an unassisted goal to tie it at 2. But the Rebels scored the game-winner on a header off a corner kick.

Airline and Pineville played to a scoreless tie in a District 1-I girls opener Friday. The Lady Vikings are 2-5-1.