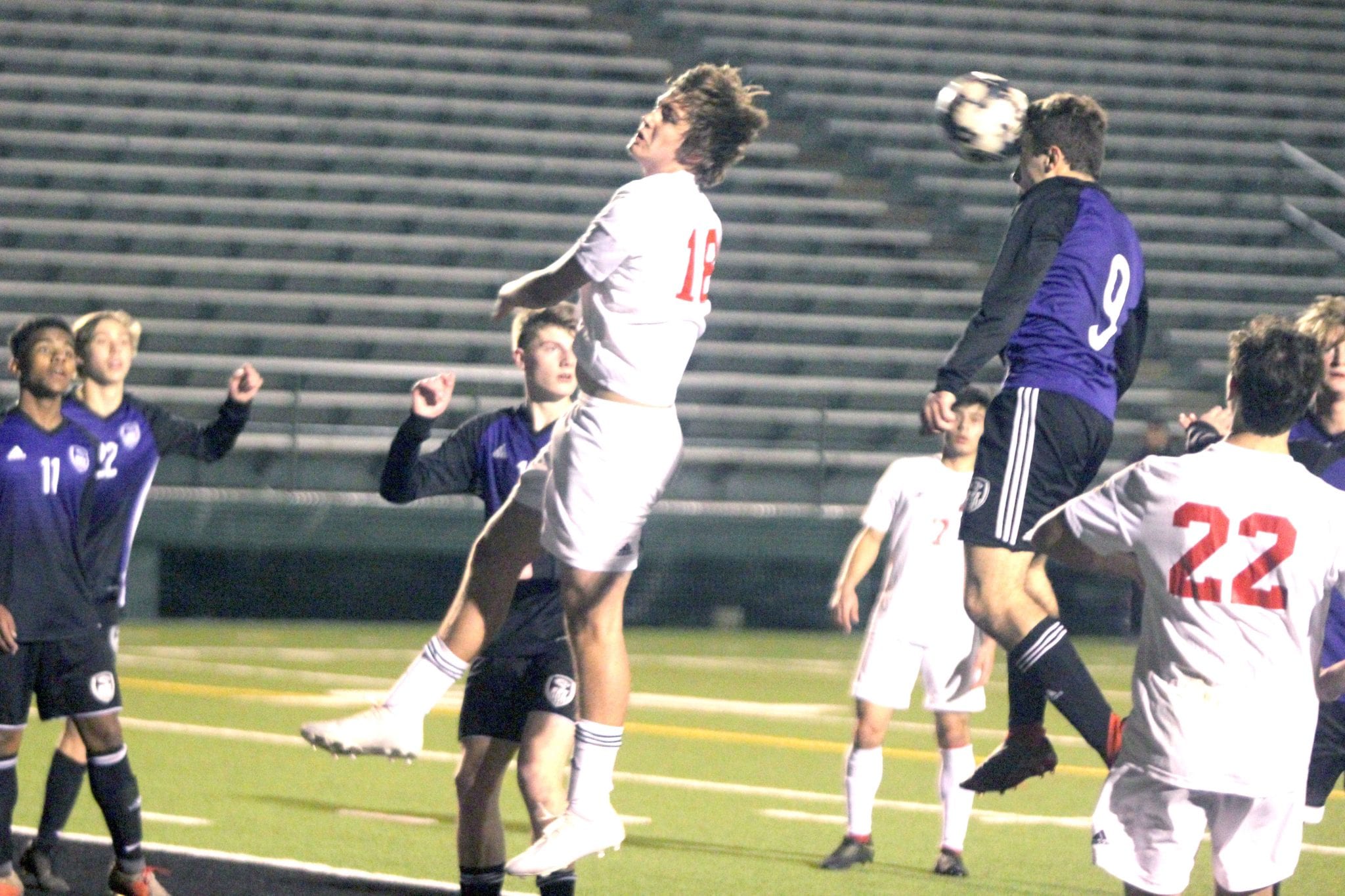 The Benton Tigers blew open a close game with four quick goals early in the second half en route to a 5-0 victory over the Haughton Buccaneers in the first round of the Division II boys soccer playoffs on Thursday at Bossier’s Memorial Stadium.

Haughton, like Benton a member of District 1, closed its season 7-10-1.

Benton put a lot of pressure on Haughton in the first half, but the Bucs played good defense and were able to prevent the Tigers from scoring until about the 29-minute mark.

Dylan Garrett scored on a header and Benton led 1-0 at the half.

The Tigers scored their second goal a few minutes into the second half and the next three came in rapid succession.

Garrett added a goal in the second half and also had two assists. Jaime Garcia scored two goals and Logan Smith one.

Garrett Petro had two assists and Max Kenyan had one.