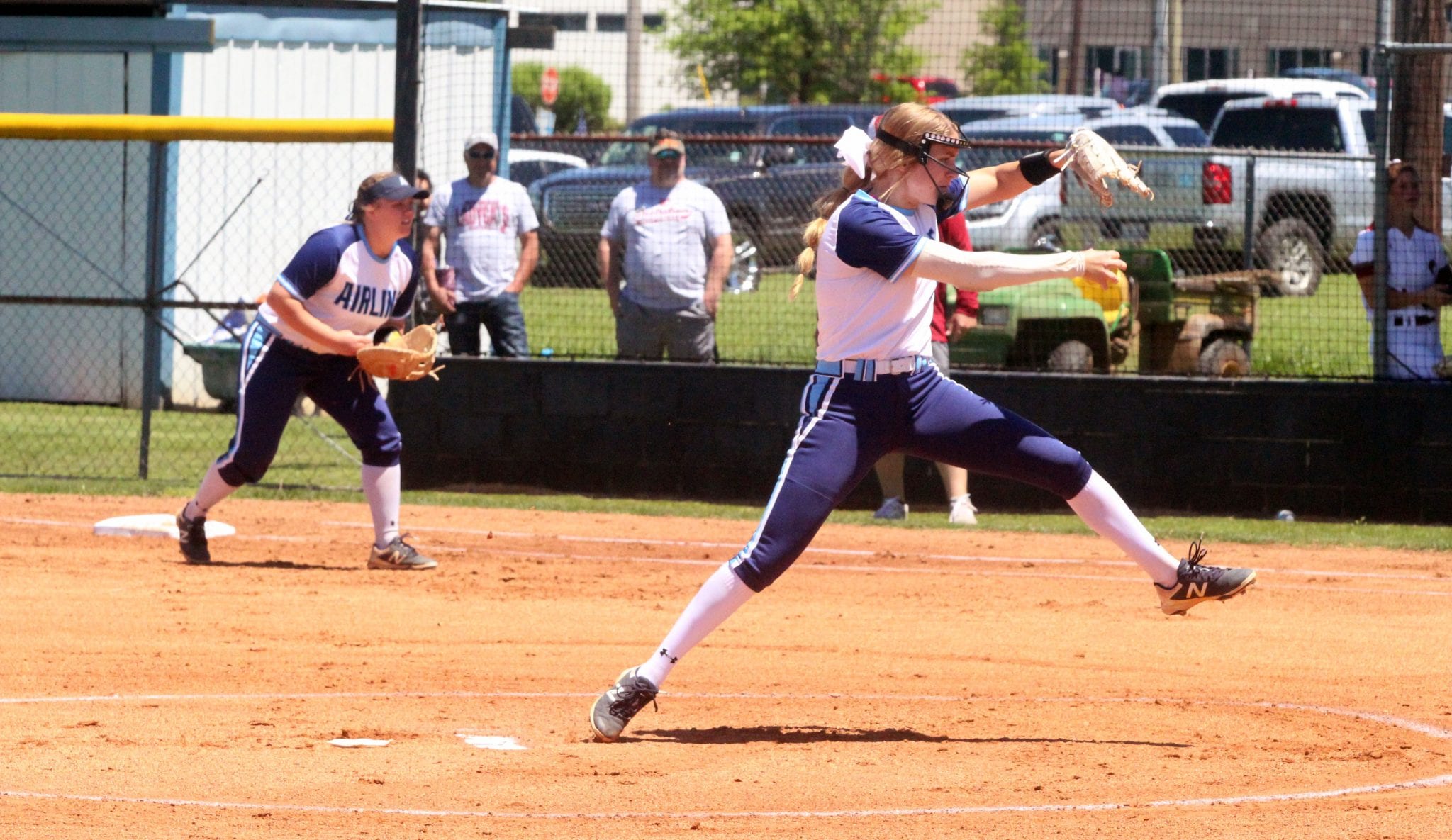 The Airline Lady Vikings are one victory away from playing for a state championship.

Airline lost to Sam Houston 2-0 in the quarterfinals at the state tournament last season. Almost all of the starters from that game are back.

Airline coach Regina Digilormo is happy her team has gone farther than last year, but neither she nor her players are satisfied.

“I’m always looking to improve each year,” Digilormo said after the Lady Vikings’ 1-0 quarterfinal victory over Destrehan. “And it’s a step forward to continue to improve one game at a time. This year I don’t want it to be just one more game forward. I think this team really bought into that vision and beyond that. They want to go as far as we possibly can. They believe in it and that’s what makes the difference.

“A lot of things are special about this group. No. 1, they have great talent. I think we’ve really banded together and have that sense of purpose. I’ve seen some seniors step up and doing things in ways that make a difference.”

Airline and Barbe have already met once this season. The Lady Vikings defeated the Lady Bucs 7-0 in the Alexandria tournament on March 2.

Airline sophomore Raelin Chaffin pitched a two-hitter and struck out 16. The Lady Vikings got 12 hits off Barbe’s Halie Pappion.

Pappion pitched a four-hitter with 12 strikeouts in the Lady Bucs’ 6-2 quarterfinal victory over No. 6 Denham Springs.

She allowed three hits total in Barbe’s 14-0 first-round victory over No. 30 Southwood and 10-0 second-round win over No. 14 Ponchatoula.

If the Lady Vikings learned one thing from their win over Destrehan, it’s to not put too much stock in what happened in a previous game against an opponent. Airline defeated Destrehan 9-0 during the regular season.

In the playoffs, Airline also defeated No. 31 Zachary 14-0 in the first round and No. 18 Alexandria Senior High 6-4 in eight innings in the second.

Airline will be making its first semifinal appearance since 2007. That year, the Lady Vikings lost to Ruston 3-1 in the championship game. Airline has never won a state title in softball.

Barbe is in the semifinals for the first time since 2011. The Lady Bucs last won a state title in 1997.