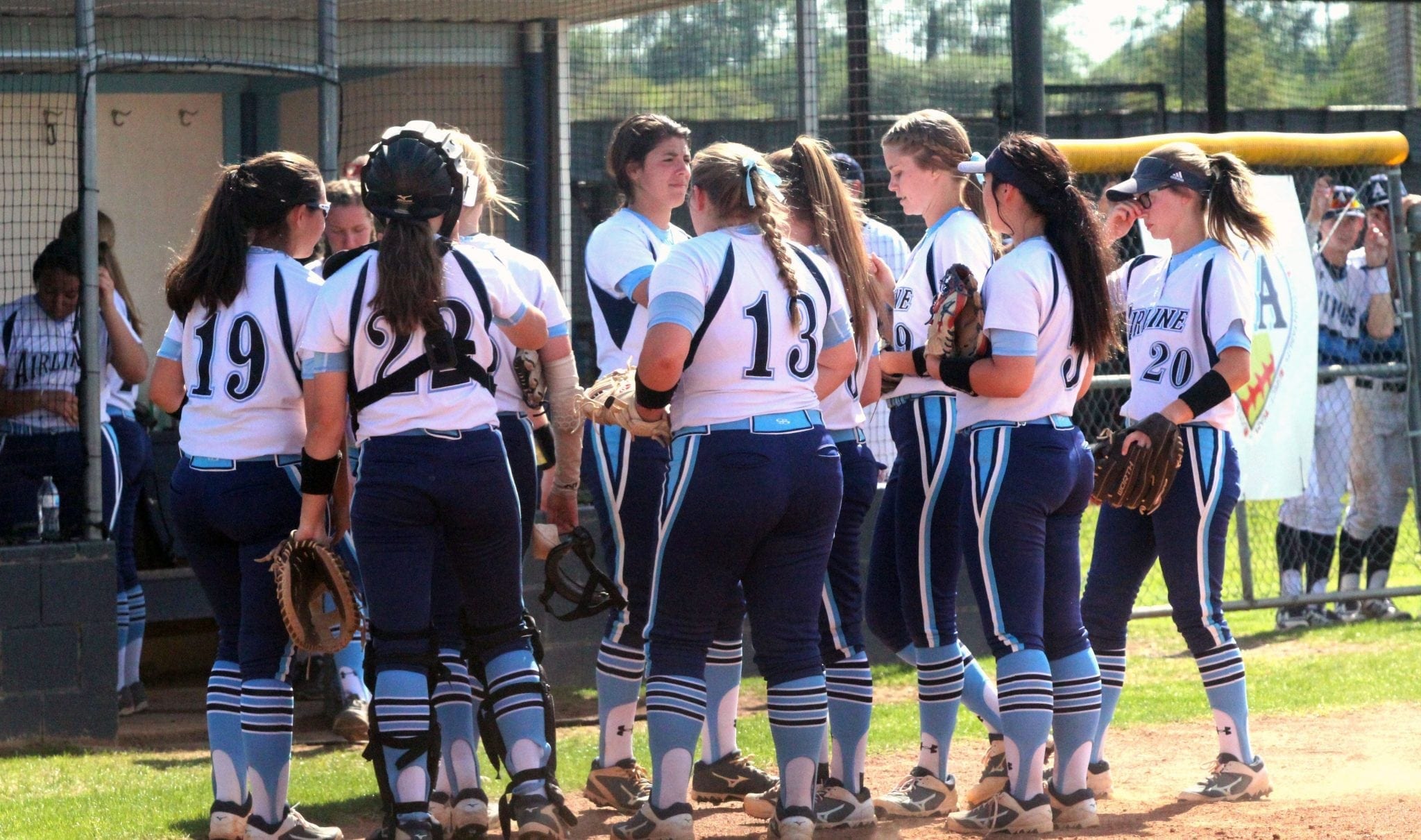 The Airline Lady Vikings host the Acadiana Lady Rams on Friday at 5 p.m. with a Class 5A quarterfinal berth and a spot in the AllState Sugar Bowl/LHSAA Softball State Tournament in Sulphur on the line.

Airline lost in the second round 8-0 to eventual state champion Central last season. Acadiana fell to Slidell 7-6 in the first round.

Airline is looking for its first trip to the state tournament since 2007. That year, the Lady Vikings made it all the way to the championship game, falling to Ruston 3-1.

Acadiana ended a 19-year playoff drought in 2015, losing in the first round. The victory over Southwood, like Airline a member of District 1-5A, was the Lady Rams’ first in the playoffs in 27 years.

Acadiana rallied from a 3-1 deficit against the Lady Cowboys. Sydni Larriviere allowed five hits and struck out eight.

Airline got another outstanding performance from freshman pitcher Raelin Chaffin, who struck out 16, against Hammond. The Lady Vikings struggled at the plate early but came alive in the sixth inning with hits by second baseman Makenzie Chaffin, first baseman Maddie Ennis, shortstop Caroline Easom and Molly Dickens.

The low-hit output was unusual for the Lady Vikings, who have strong hitters up and down the lineup. Makenzie Chaffin, Ennis, Easom, Dickens, left fielder Brooklyn Brandon, center fielder Jessica Baffuto, third baseman Kourtnee White, right fielder Jessica Grubbs, catcher Lexi Gray and Alyssa Montalbano have all been effective at the plate.