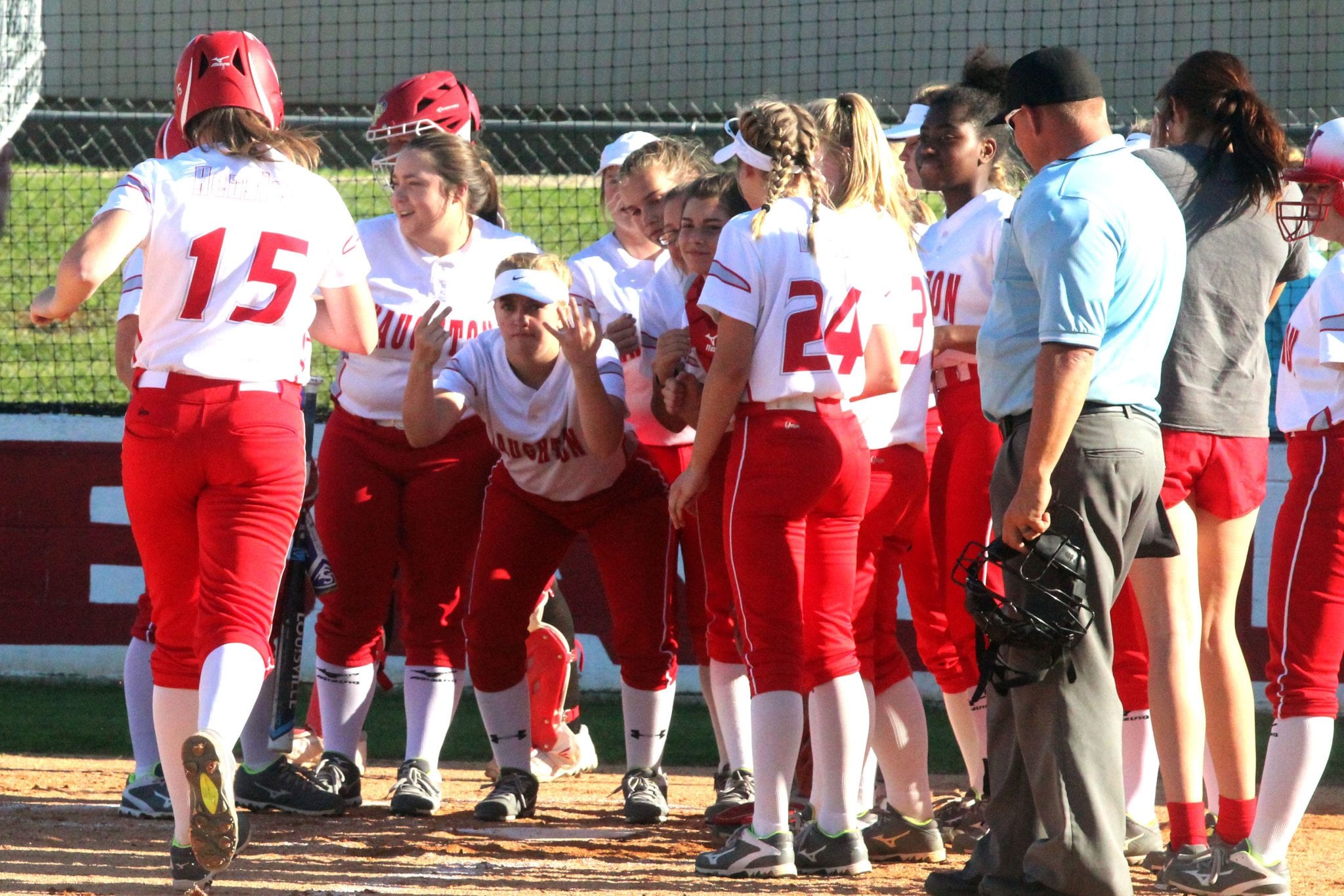 The Airline Vikings need one more win to clinch a share of the District 1-5A softball championship.

Airline and Evangel Christian (19-5, 8-1), which defeated Southwood 10-0 Tuesday, are tied for first in the loss column. The Lady Eagles have three district games left, including a game Wednesday at Haughton (13-13, 7-3).

Elsewhere, the Benton Lady Tigers completed District 1-4A play with a 16-0, 18-0 sweep of Caddo Magnet at Benton. Benton improved to 12-14 overall and finished district play 4-2, second in its division behind two-time defending state champion North DeSoto.

White hit a home run and had two RBI. Gray, Ennis and Brandon all had doubles. Grubbs had two RBI.

Hannah Hutson pitched a one-hitter with eight strikeouts. The Lady Vikings led 6-0 after five innings and closed the game with four runs in the bottom of the sixth.

At Haughton, the Lady Bucs’ Savannah Salley went 4-for-4 with a double and two RBI. Shelby Hensley had three hits, including a solo home run in the five-run third inning, and two RBI.

Leah Hopson gave the Lady Bucs an 8-1 lead in the third with a two-RBI double. Lauren Edwards went 2-for-3 with an RBI triple. Hensley scattered six hits for the win.

Makayla Strother and Lauren Jones both went 2-for-3 for Parkway.

At Benton, Makenzie Chaffin went 5-for-5 with two doubles in the two games against Caddo Magnet. Hallie Saintignan had a double in the first game. She then went 2-for-3 with a home run, double and seven RBI in the second.

Olivia Oliphint went 2-for-2 with a double in the second game. Kayla Vo had a two-run home run.

Koeppen and Vo combined on a four-inning three-hitter.