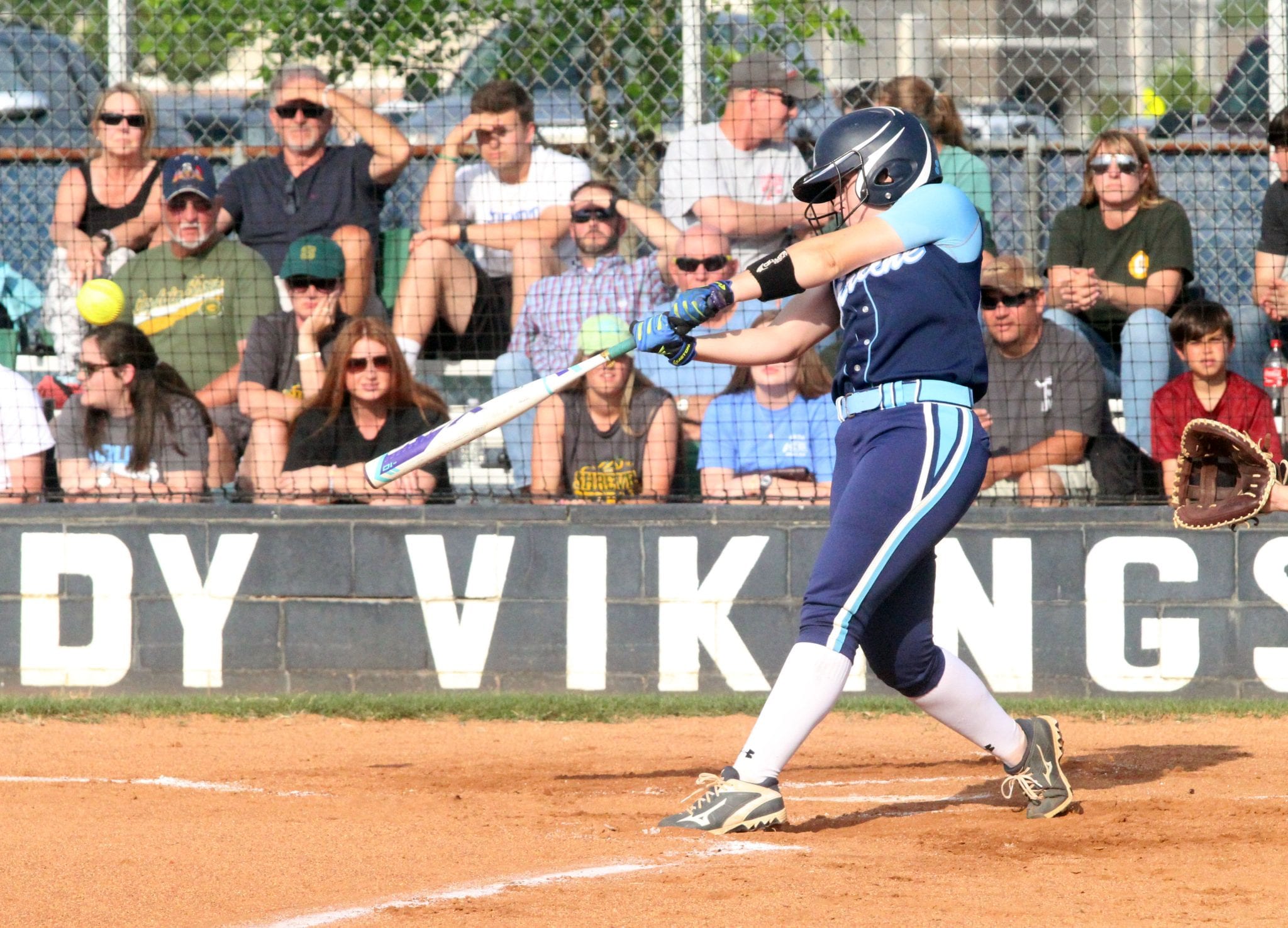 Gray skies with light rain in the afternoon gave way to abundant sunshine and warm conditions by the time the Lady Vikings and Lady Gators took the field.

The District 1-5A co-champion Lady Vikings swept the Lady Gators 8-0 and 12-1 in their two district games. The domination continued in the first inning as Airline racked up 10 runs.

The No. 13 seed Lady Vikings did plenty of damage themselves but they also got a lot of help from the No. 20 Lady Gators (18-16), who made five errors.

Airline added a run in the third. Easom, who led off with a single, eventually scored on an error.

The Lady Vikings scored five more in the fourth to end it via the 15-run rule. Gray and White both doubled. Grubbs, Brandon and Ennis singled.

Hutson dominated on the mound. The senior allowed just one hit, a first-inning triple.

Airline finished with 13 hits. Gray went 3-for-3. Easom and White both went 2-for-4 with three RBI. Ennis and Grubbs had two hits each.