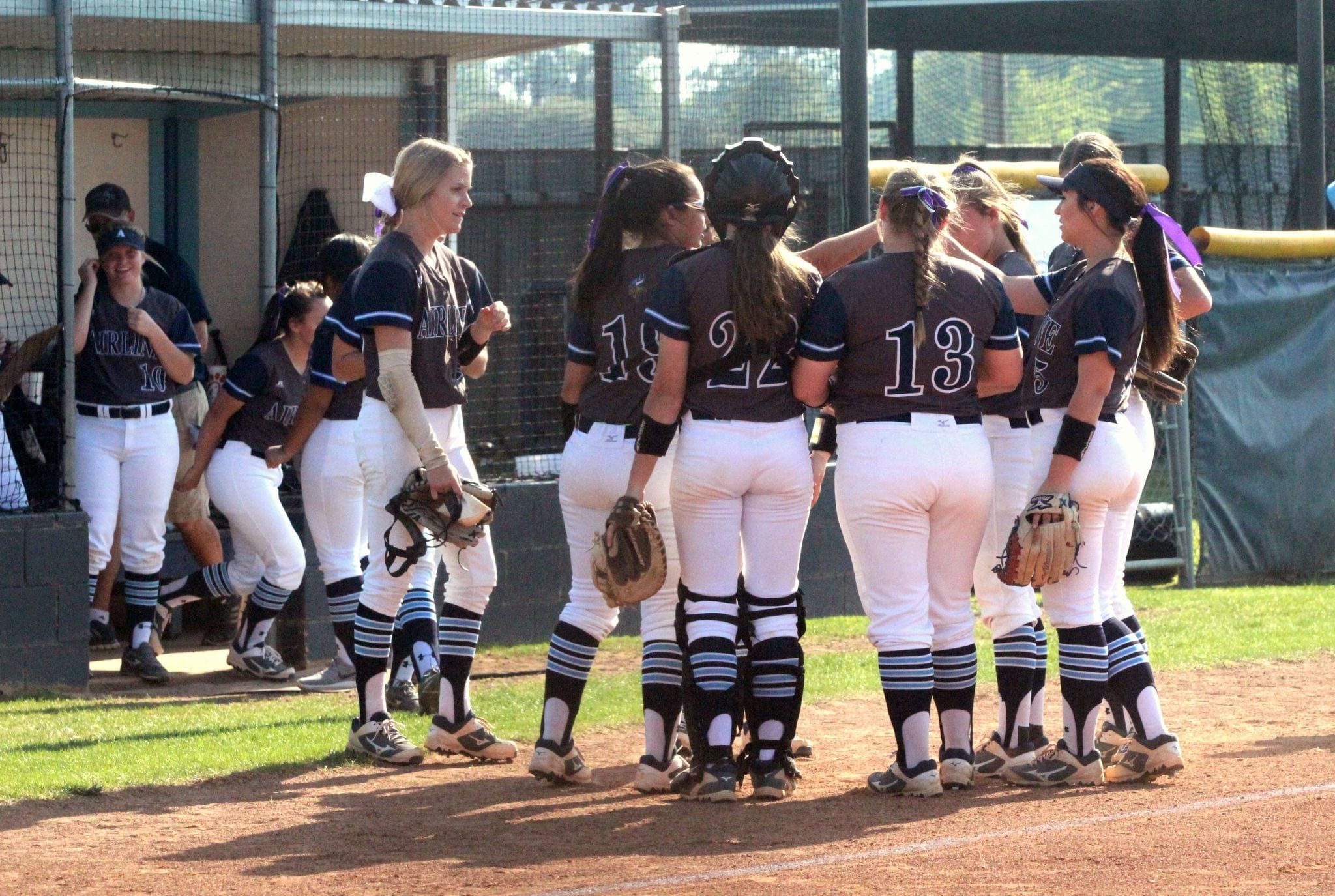 The Airline Lady Vikings are seeking a spot in the Class 5A softball semifinals today at the Allstate Sugar Bowl/LHSAA State Softball Tournament at Frasch Park in Sulpnur.

The Lady Broncos scored two runs in the bottom of the seventh against Ponchatoula.

Airline is making its first appearance in the state tournament since 2007. The Lady Vikings advanced to the title game, falling to Ruston 3-1.

Sam Houston’s losses were to Hahnville 8-2, St. Amant 8-6 and Notre Dame 6-5. The loss to Notre Dame was the Lady Broncos’ final regular season game and ended a 14-game winning streak.

The Airline-Sam Houston winner faces the winner of No. 2 Hahnville and No. 7 Northshore at 2 p.m. Saturday. The championship game is scheduled for 7:30 Saturday.