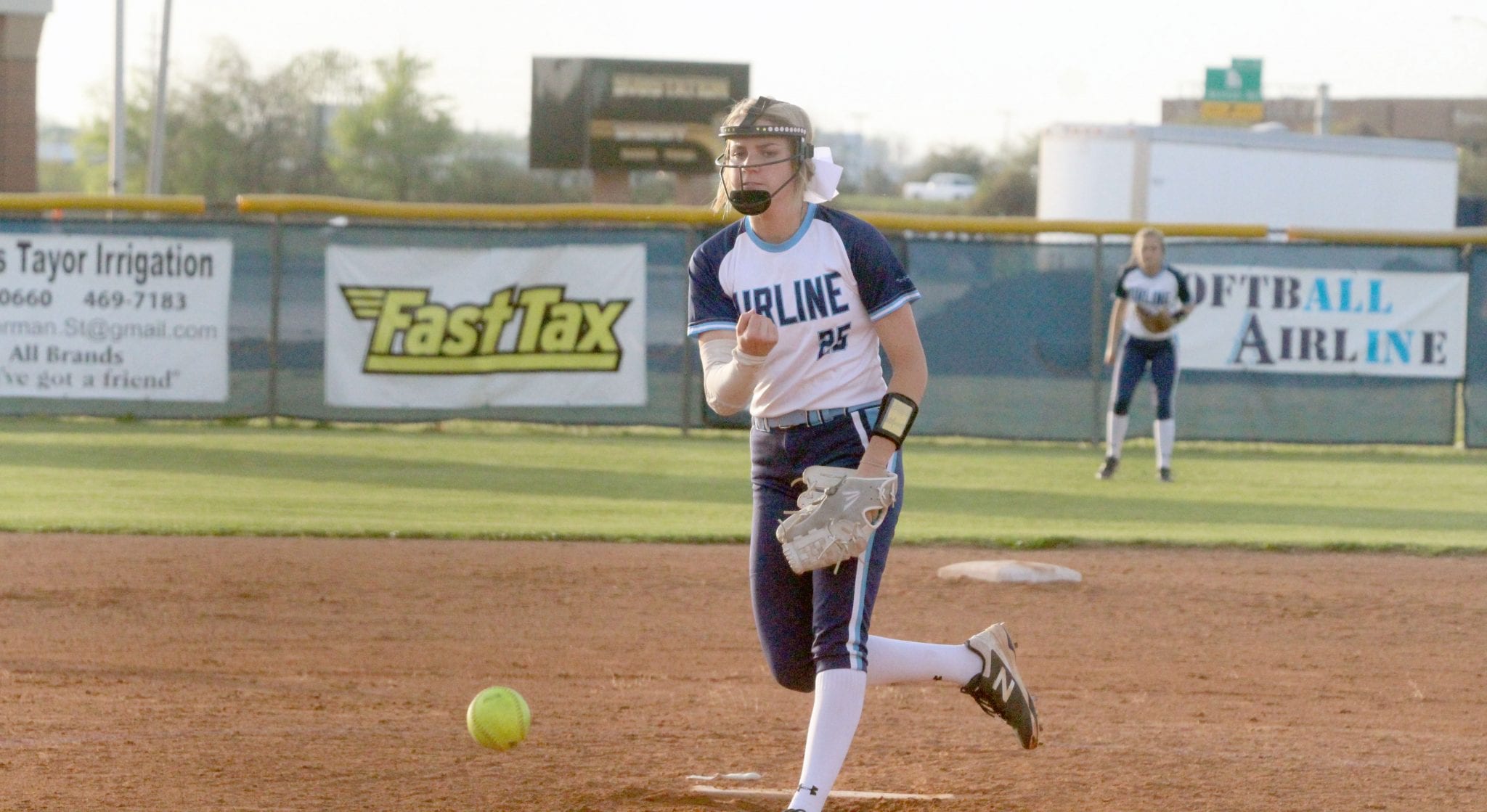 The Airline Lady Vikings will be seeking a spot in the Class 5A softball semifinals when they host the Destrehan Ladycats at 1 o’clock Saturday afternoon.

Airline and Destrehan have already met once this season with the Lady Vikings winning 9-0 in the St. Amant tournament on March 23.

Airline (27-3), the No. 2 seed, kept its season alive with a 6-4 victory in eight innings over No. 18 Alexandria Senior High in the second round Tuesday. The Lady Vikings rallied from a three-run deficit after six innings to force extra innings.

Unlike past years, this season only the semifinals and finals in the LHSAA’s seven classes and five divisions will be played in Sulphur. In previous years, the quarterfinals were also played at the state tournament.

Last year, Airline reached the quarterfinals for the first time since 2007, falling to Sam Houston 2-0. In 2007, the Lady Vikings were the state runners-up.

Destrehan’s record is a bit deceptive. After starting the season 2-10, the Ladycats have gone 14-6, including the loss to Airline.

Airline sophomore Raelin Chaffin pitched a one-hitter with 14 strikeouts in the 9-0 victory.

Destrehan pitcher Tyler Oubre has allowed just six hits and struck out 27 in 19 innings in the playoffs. She pitched a two-hitter against Mandeville and allowed just four hits pitching all 13 innings against Northshore. She also had two hits in the game and scored the winning run.

Oubre was also in the circle in the March 23 game against Airline.

The Ladycats had four hits in each of their playoff victories. Both were nailbiters. Destrehan scored in the top of the seventh against Mandeville and the bottom of the 13th against Northshore.

Baffuto, Brandon and Ennis have been a part of three straight District 1-5A championships. Chaffin has been part of the last two.