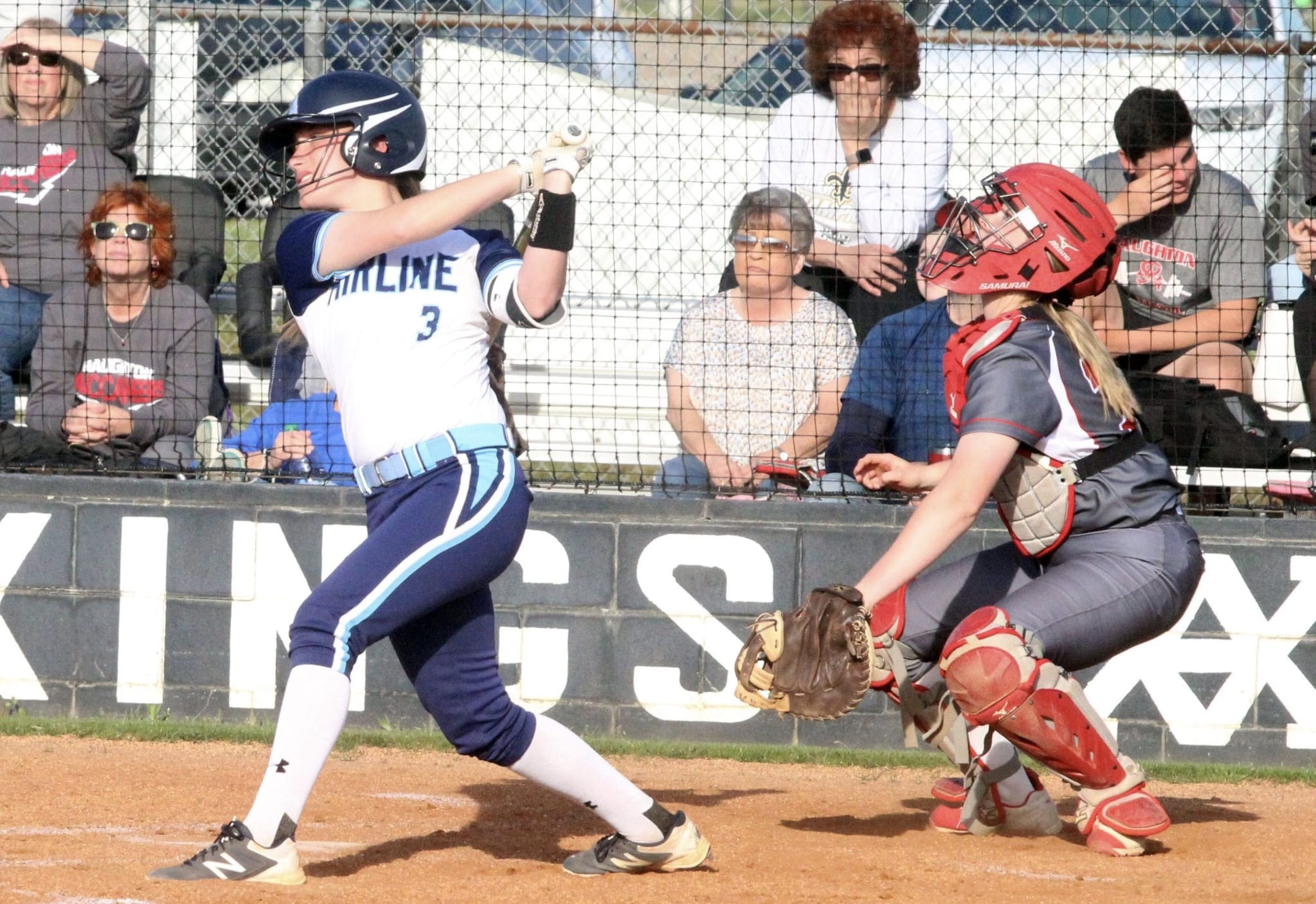 Airline senior shortstop Caroline Easom has been an impact player since her freshman season in 2017.

If her high school career ended now, it would go down as one of the best in Bossier Parish history. A Louisiana Tech signee, she is a three-time first-team All-Parish selection.

Of course, Easom doesn’t want her career to end now. But like other spring sports teams throughout the state, the Lady Vikings’ season is on hold because of the coronavirus pandemic resulting in the closure of schools statewide.

Also, Louisiana Gov. John Bel Edwards issued a “stay-at-home” order on Sunday. It went into effect Monday at 5 p.m. and will last until at least April 12. That’s also the final day of the order to shut down schools.

“It’s been tough,” Easom said. “It’s been definitely hard. Definitely unexpected. It happened so fast. I think the hardest part is having to be home all the time. Not being able to go out. There’s hardly much distraction for me.

“I’ll be sitting here at 1 o’clock thinking I should be at practice right now. It feels like that. It’s been really hard especially since it’s my senior season.”

There’s more than one reason Easom and her teammates are hoping the season will continue. The Lady Vikings have some unfinished business.

Airline has won 78 games and lost 21 in Easom’s three-plus seasons. But a state championship has eluded the Lady Vikings. Last year, they lost a 7-6 heartbreaker to Barbe in the 5A semifinals at the state tournament in Sulphur.

Despite losing four All-Parish players — Brooklyn Brandon, four-time co-MVP Maddie Ennis, Jessica Baffuto and Makenzie Chaffin — to graduation, Airline is off to a 12-2 start. The Lady Vikings, whose last game was March 14, have won 10 in a row.

Another deep playoff run wouldn’t be a surprise under new head coach Brittany Frazier, especially with the return of junior All-State pitcher Raelin Chaffin and other veterans like Lexi Gray, Jessica Grubbs and Jina Baffuto.

Airline lost to West Monroe 5-0 in the season opener. The Lady Vikings avenged that loss, 8-6, on the final day before the shutdown.

“After that loss and as we kept going I think they bought in to what we were trying to tell them; they bought into their roles,” Easom said. “That helps a lot but I think that just sucks that we are just now putting all the pieces together and getting hot and we’ve gotta shut down.”

Easom is keeping a positive attitude, though. In a recent video podcast, LHSAA Commissioner Eddie Bonine said all options remain open even if the schools are shut down for another month. Nothing is off the table, including possibly playing in June and July.

“I still have hope,” Easom said. “I haven’t lost it. I try to keep my teammates up with that as well, trying to make sure they’re practicing and doing work on their on as well.”

Easom has been keeping her skills sharp working with her brother Joey Ford, a hitting instructor and former Airline shortstop himself. With school facilities off limits and local gyms shut down, she said she’s been doing body weight exercises at home to keep her strength up.

“I’m trying to do as much as I can to be ready if we are able to play again,” she said.

While it’s tough for John, his wife Gayla and the other members of his family seeing what Caroline and her teammates are going through, they have their own challenges.

John is a CPA so this is a busy time for him. A grandchild has joined the family recently.

That provides obvious distractions, but they still very much miss heading out to the ballpark.

“I think when we really realize it is when we get to about this time of the day,” John said in a phone interview Monday evening. “During the day we don’t think so much about it but like today if it wasn’t raining and the field was dry this would be a night we’d probably be out on the field playing.

“I think the nighttime is when it gets us. What really just sucks is you know you start all this when they were six or seven years of age. Their senior year is kind of what every thing is geared toward. Special year where you’re going to have hopefully a really good season, maybe even win state, have Senior Night …

“We were just starting to hit on all cylinders and the shutdown happened and that is probably the hardest part. It’s just like having to turn the machine off when it was revving so well.”