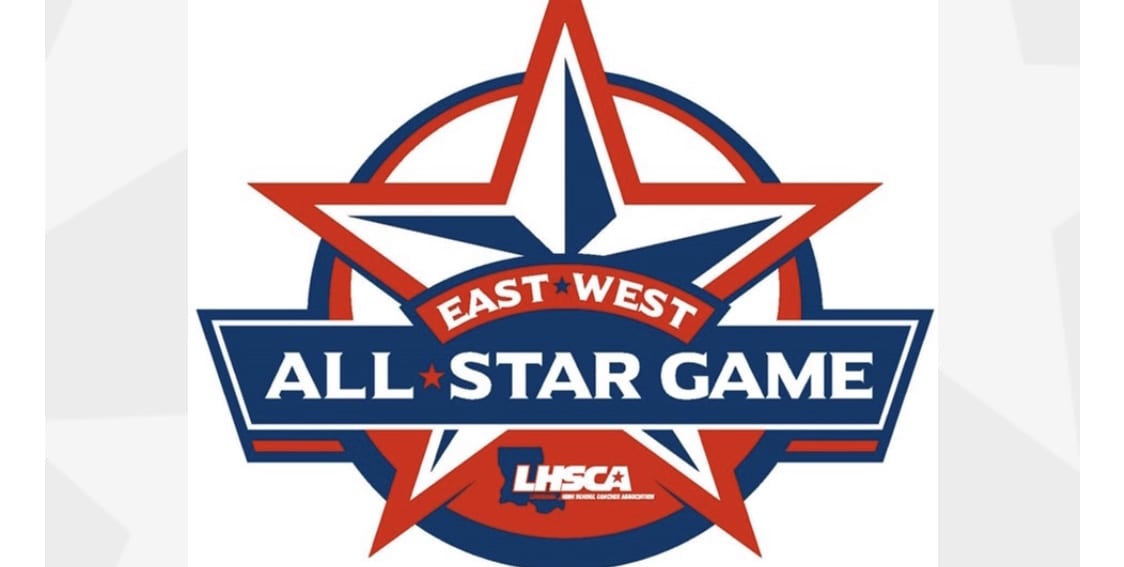 The first game is scheduled for 6 p.m. Friday. The second is noon Saturday. Both will be played at the Ward 10 Recreation Complex in Ball.

Chaffin and Trujillo are members of the West team.

The event is for seniors only.

Chaffin, an LSU signee, led Airline to the Class 5A state championship game. Despite not being able to pitch for several weeks during midseason because of an injury, she went 17-1 with a 1.054 ERA. She struck out 206 in 99 2/3 innings.

Chaffin was the MVP of the All-District 1-5A team.

Trujillo, a Kilgore College signee, batted .462 with six home runs and 22 RBI. She also scored 30 runs. Trujillo was a first-team All-District 1-5A selection.