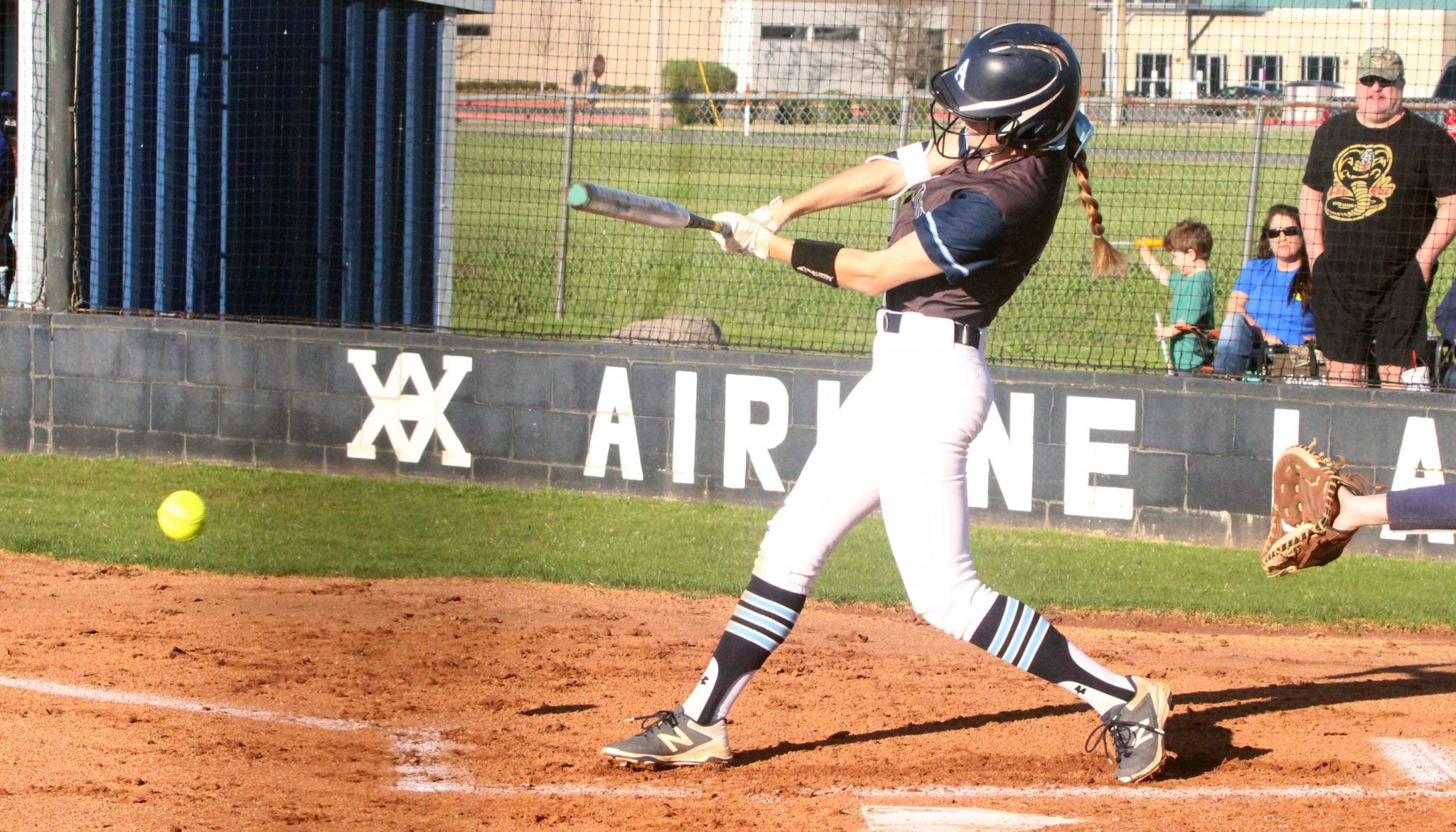 Chaffin, who plans to continue her playing career at Northwestern State, is a three-time first-team All-Parish selection.

The two games are scheduled for May 10-11 at ULM. Only seniors were eligible for selection.