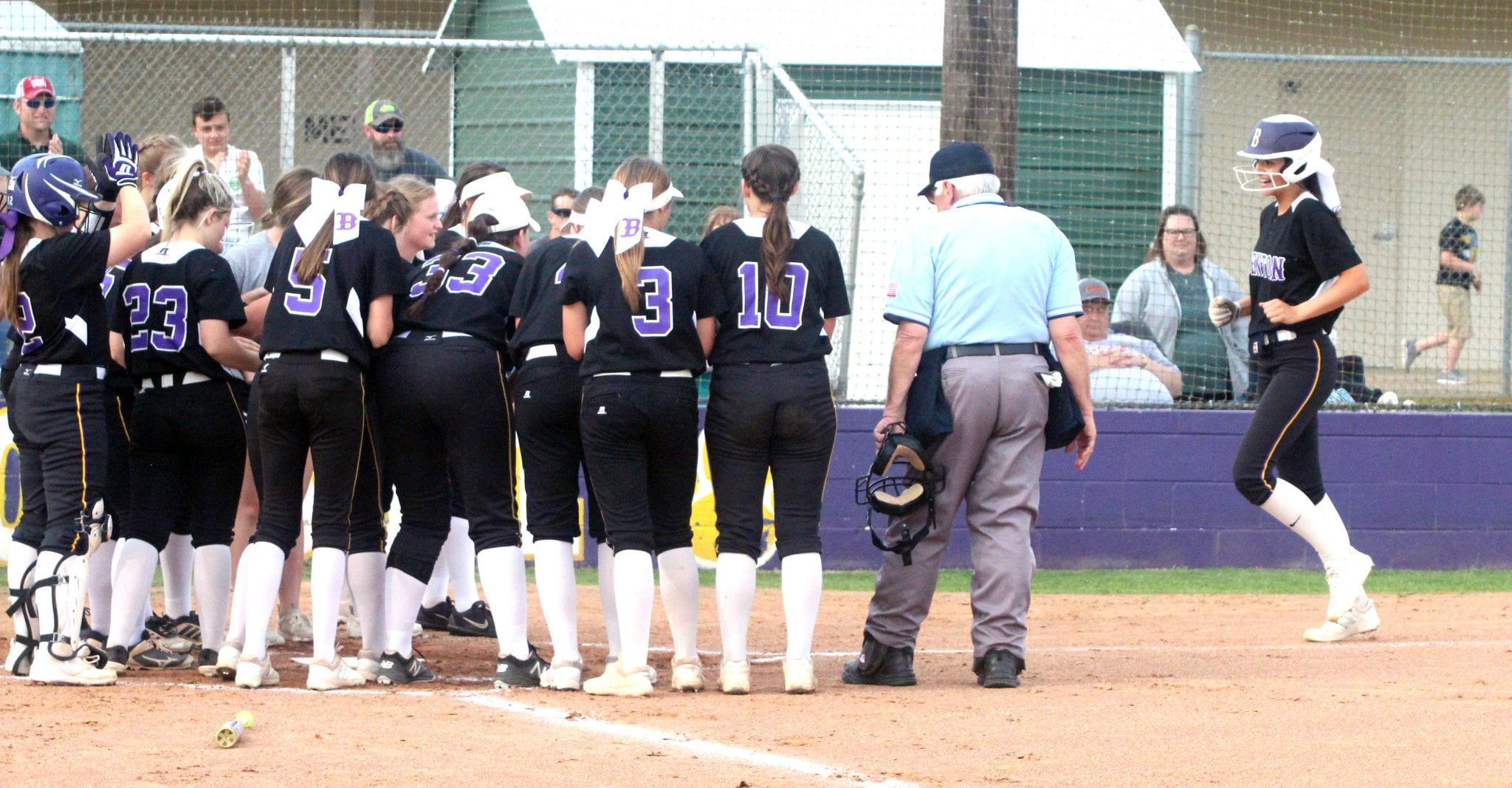 Benton routed Northwood 11-1 in five innings in a District 1-4A game at Benton.

At Benton, Emily Angelo, Olivia Oliphint and Madison Wells all hit home runs to stake the Lady Tigers to a 4-1 lead in the bottom of the first.

Benton added two in the second and five in the fourth. The game ended after five via the 10-run rule.

Wells went 3-for-3 with two RBI. She was also outstanding in the circle, allowing just two hits and striking out nine.

The game was Benton’s regular-season finale. According to louisianasportsline.com, the Lady Tigers are No. 16 in the Class 4A power rankings. The top 16 teams in the final rankings host first-round games.

At Airline, Caroline Easom went 3-for-4 with a home run in the six-inning victory over West Ouachita.

At Cedar Creek, Makenzie Chaffin went 3-for-4 with a home run and two RBI. Jessica Grubbs hit a two-run homer to give the Lady Vikings a 3-1 lead in the top of the fifth.

Lexi Gray and Jina Baffuto had one double each.

Raelin Chaffin pitched another two-hitter. She struck out 16.

Airline (24-3) is scheduled to close the regular season Tuesday against North DeSoto at 5 p.m. in Stonewall.

At Minden, Parkway’s Maecy Ingram went 4-for-4 with a double. Faith Ingles had two doubles and four RBI.

Alexis Page also had two hits, including a double. Emily Wallace went 2-for-4. Caitlyn Havis had a double and two RBI.

The victory was Parkway’s third straight. That ended with the six-inning loss to Logansport.

The Lady Panthers trailed just 7-5 after five, but the Lady Tigers put 11 on the board in the top of the sixth.

The Lady Panthers (5-22) are scheduled to close their season Tuesday at Byrd at 6.

Haughton’s Shelby Hensley pitched a three-hitter with 12 strikeouts and only two walks against Natchitoches Central.

Madison Trujillo had two of Haughton’s four hits, including a double, against Natchitoches Central. McKayla Burkart also had a double.

Haughton raised its record to 17-8.

Burkart went 2-for-4 with a double. Trujillo also had two hits against Oak Grove.

Shelby Hensley and Brooklynn Bockhaus both hit home runs and had two RBI each.

Starter Whitley Cannon allowed one hit in four innings and struck out five.