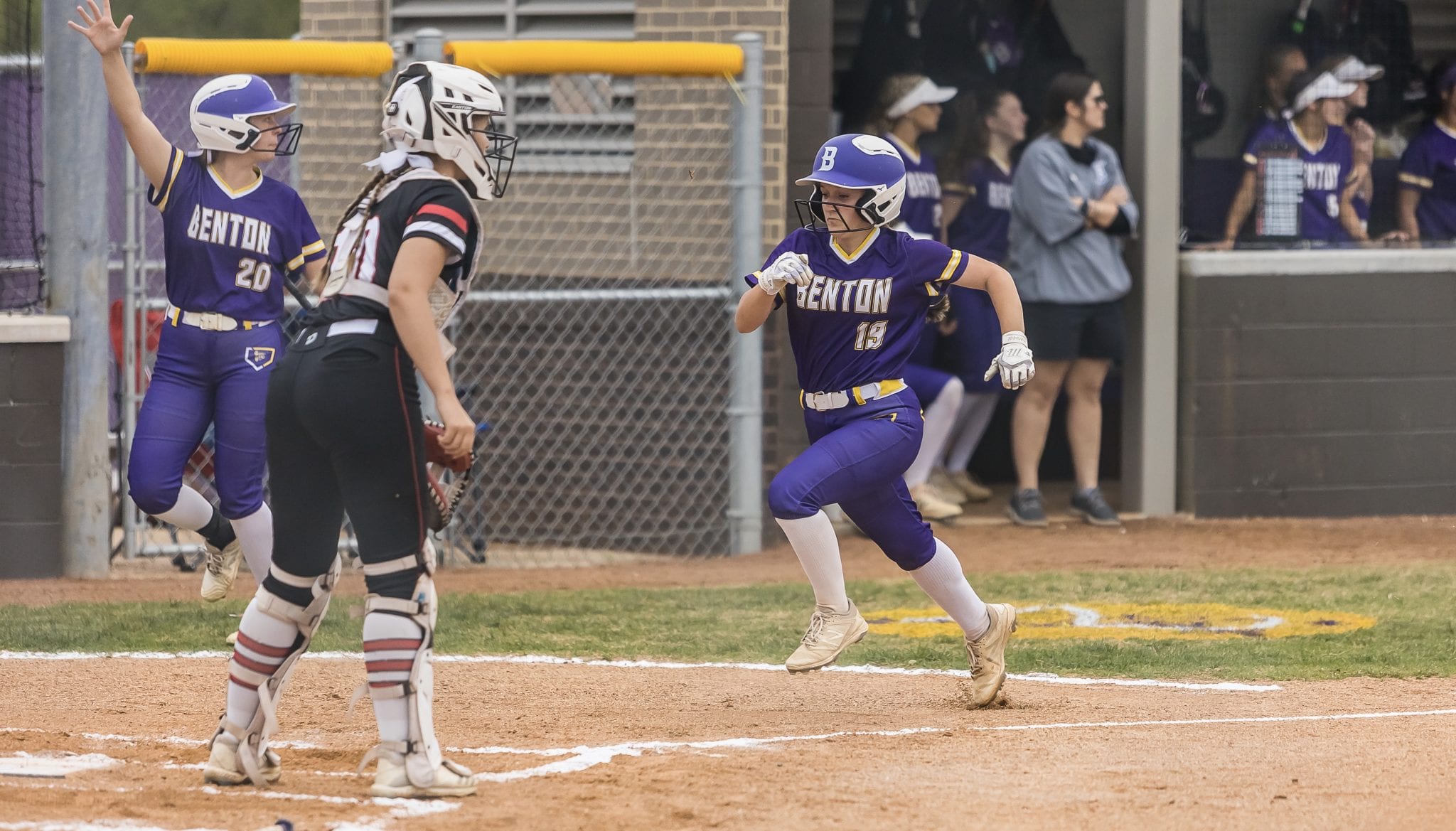 The victory was a big one for Benton. A week ago, it looked like the Lady Tigers would be on the road in the first round of the playoffs.

But Thursday’s win moved Benton to No. 16 in the Class 5A power rankings, according to GeauxPreps.com. The top 16 teams in the LHSAA’s final official rankings will host first-round games.

The rankings and playoff pairings will be announced Friday.

Many (28-5) is ranked No. 1 in Class 2A. According to their results on the LHSAA website, the Lady Tigers from Sabine Parish went into the Benton game with a 16-game winning streak.

Many cut the lead to 3-1 with a run in the top of the third.

LaPierre’s double with two outs in the fifth extended Benton’s lead to 5-1.

Many answered with three in the sixth to get within one.

Many put a runner on second with one out in the seventh. But Defee induced a groundout and struck out the final batter.

LaPierre went 2-for-3 with three RBI.

At Haughton, Brooklynn Bockhaus and Chloe Stanfield both had two hits and three RBI in Haughton’s win.

Bockhaus and Averi Phillips each hit home runs in the sixth as Haughton scored four to break a 5-5 tie.

Ariana Matthews had two hits. Stanfield and Briley Leblanc both had doubles.

Macey Schut went the distance for the win.

Elsewhere, Airline’s final regular-season game at Ouachita Parish was canceled. The Lady Vikings (16-5) are No. 5 in the power rankings.

Parkway is looking for its first playoff appearance since 2016.