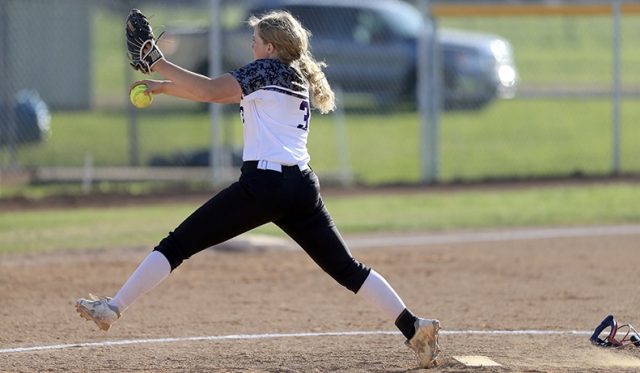 Airline reached the Class 5A state championship game last season, falling to Barbe 3-1. Despite injuries to their two top pitchers in the regular season, the Lady Vikings finished 20-6 and shared the District 1-5A championship with Natchitoches Central.

For the first time since the 2017 season, Airline won’t have ace pitcher Raelin Chaffin in the circle. One of the nation’s top players, Chaffin now plays for LSU.

However, the Lady Vikings have a solid core group returning.

Heng, a sophomore, made the All-District team as a catcher. Airline Head Coach Brittany Frazier Smith said Heng could play just about any position this season but will mainly be at catcher or in centerfield.

Benton returns every player who played in last season’s 4-0 loss to West Monroe in the second round of the playoffs.

Marissa Schoth, Olivia Burns, Meaux Carroll and Piper Stephens are also back from a team that finished 15-15.

Bossier will be looking to improve on last season’s 2-13 mark. Plain Dealing only got in seven games last season, including one in the playoffs.