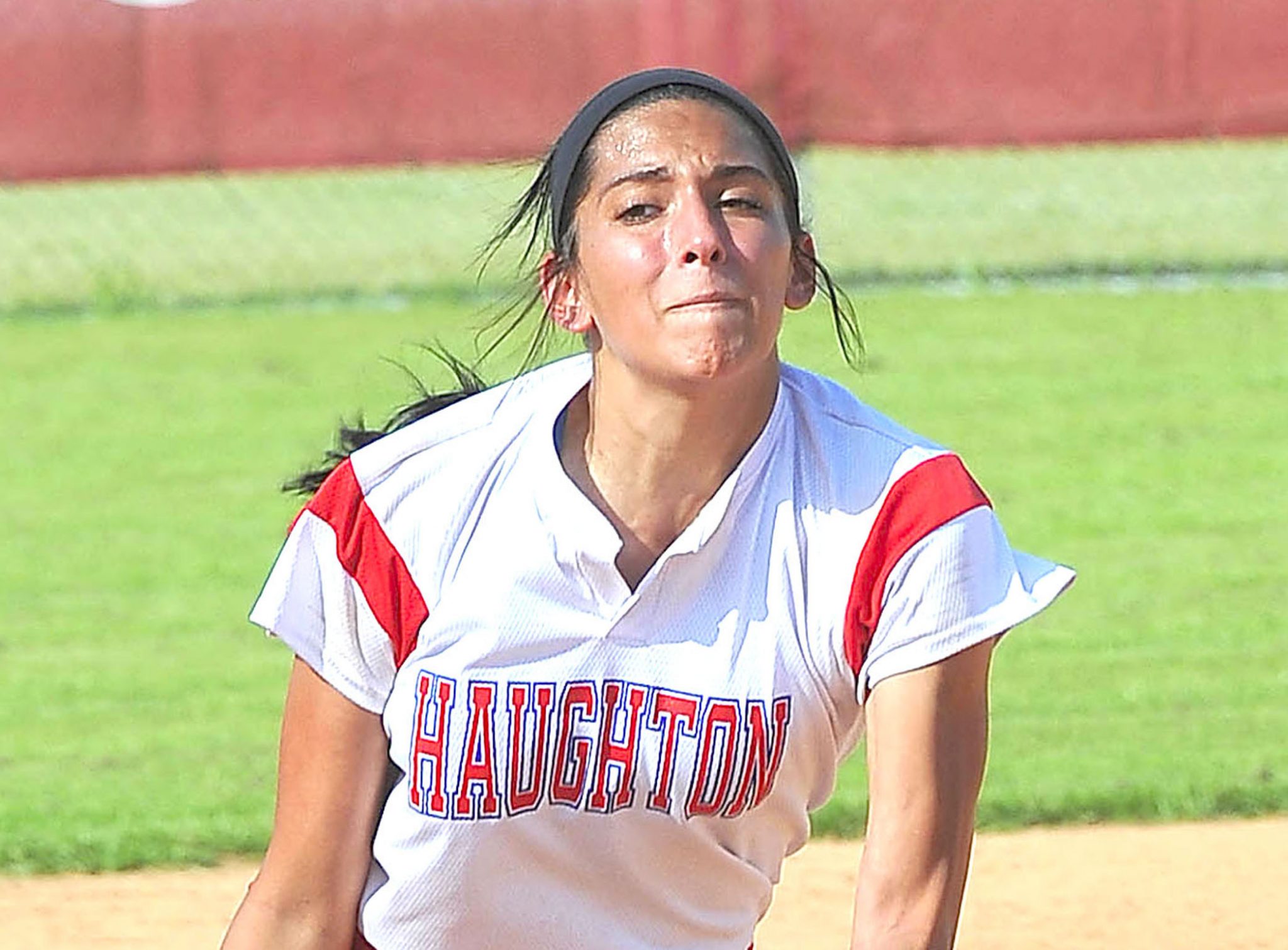 Louisiana Tech signee Anna Dies led the Haughton Lady Bucs to a 4-1 victory over the Airline Lady Vikings in the District 1-5A opener for both teams Saturday at Airline.
Dies had all four of Haughton’s hits, including two doubles and a home run. On the mound, she allowed five hits and struck out 11. Two of the hits came in the bottom of the seventh as Airline tried to rally. But Dies got a flyout to end the game.
Airline got a solid pitching performance from Hannah Hutson. Layne Elledge had an RBI.
Here is how the parish’s other team fared last week.

Parkway: The Lady Panthers lost three games in the Cenla Classic, falling to Tioga, Jena and Florien.
Tioga scored six runs in the seventh inning to pull out a 7-5 win. Rebecca Lynch went 3-for-3 and Alexis Rayborn had a three-run homer for Parkway. Samantha Guile struck out 11 in 6 2/3 innings.
Kelsey Gallman had two hits, including a double, against Jena. Mary Kate Bozeman also had two hits.
Rayborn went 2-for-3 with a home run and three RBI against defending Cass B state champ Florien.