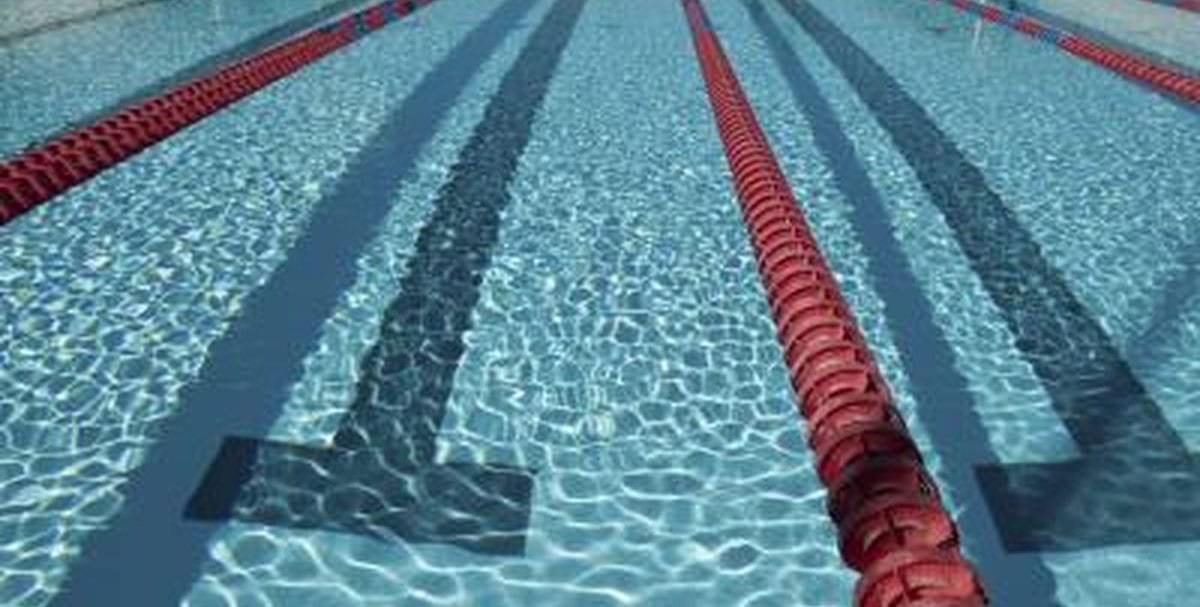 Hartnett finished less than a second behind the third-place swimmer in the 100 back.

Hartnett also teamed with Aaron Hapgood, Evan Bonar and Douglas Graham for a sixth-place finish in the 200 free relay.

Hapgood finished ninth in the 100 butterfly in 57.11. He won the B final and his time would’ve placed him seventh in the A final.

Benton finished 10th in the team competition with 102 points. Holy Cross won with 362. Ruston was second with 249.