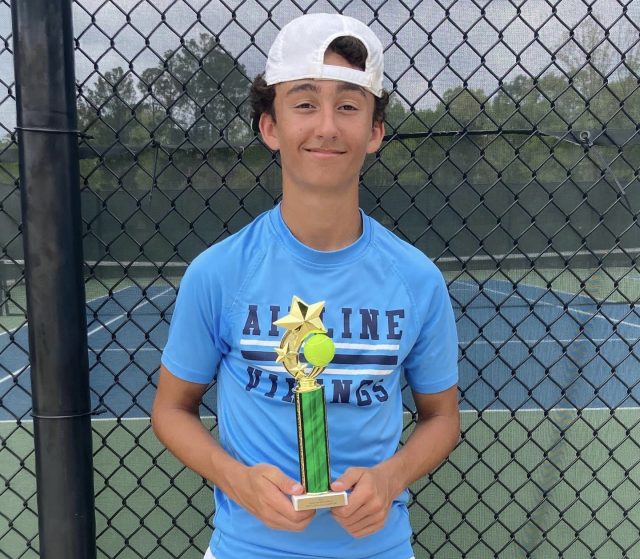 Kolniak defeated Ahsan Mansour of Alexandria in the finals.

Benton’s Alex Gonzalez made it to the quarterfinals.

Bossier’s David Rojas advanced the the quarterfinals of the Region I, Division III tournament held at Cockrell Tennis Center.

Kolniak went 9-0 in singles in the regular season. He won those matches by a combined 70-24.

All singles players and doubles teams that reached at least the quarterfinals in the regional tournaments qualified for their respective division state tournaments April 25-29 in Monroe.