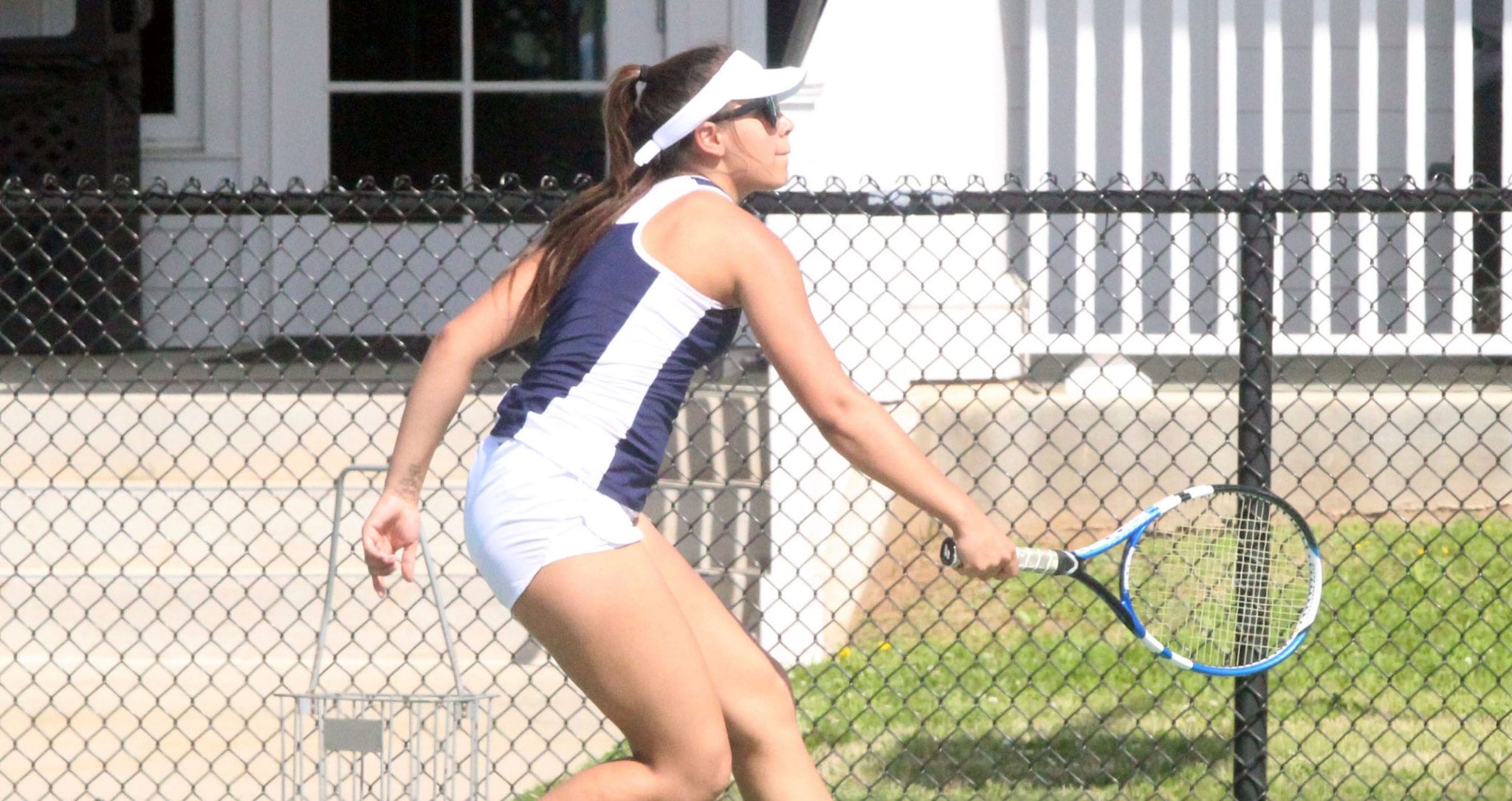 The Parkway sister duo of Jasmin and Paris Washington are seeded No. 1 in Division I girls doubles. They face Madison Landry and Lillie Young of Acadiana in the first round.

The Washingtons won the Region I tournament without losing a game. Paris Washington was the girls singles runner-up last year.

Airline’s Gabriela Patronis is the only other qualifier in Region I from a parish school. She faces Carly Vincent of St. Joseph’s Academy in the first round of girls singles.

Raelee Craft plays Jordan Frederick of St. Thomas More in the first round of girls singles, and Abby Hines takes on Jaclyn Hodges of St. Scholastica.

Ryan Ward and Rowe Thompson face Dylan Hart and Austin Joseph of St. Michael the Archangel in the first round of boys doubles.

In Division III, Bossier City’s Tiffani Nash of Loyola College Prep has reached the quarterfinals. She defeated Madeline Oliver of Notre Dame 6-0, 6-0 in the first round and Emma Grant of Isidore Newman 6-1, 6-0 in the second.