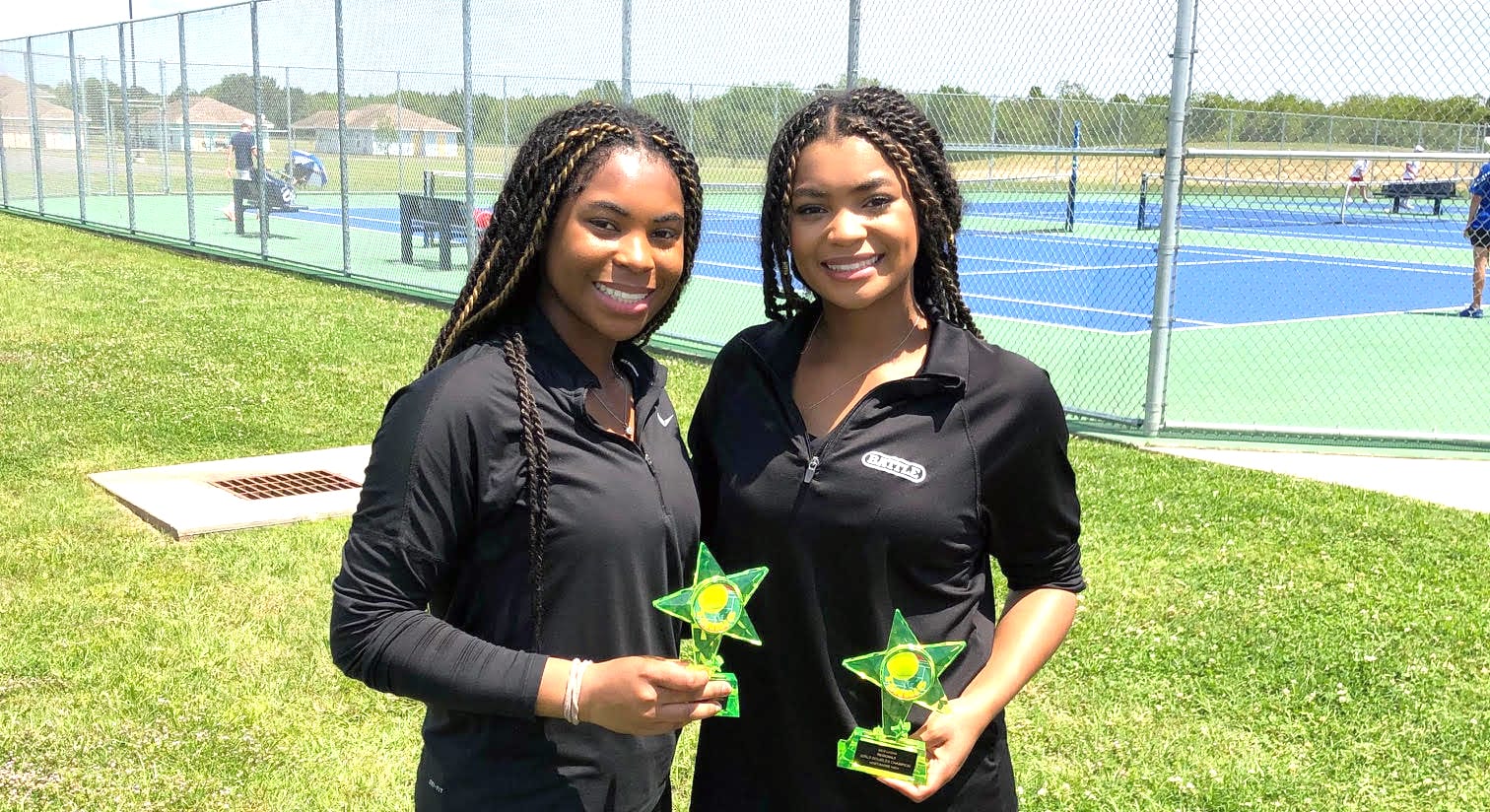 The Parkway sister duo of Paris and Jasmin Washington won the girls doubles titles in the Region I-I tennis tournament earlier this week in Lake Charles.

The Washingtons rolled through the tournament without losing a game. Including the regular season, the duo have won 60 straight games.

Haughton’s Zach Haley reached the boys singles semifinals of the Region I-II tournament in Monroe. He won the first set of his semifinal match but lost the next two after feeling ill.

The Division I and II state tournaments are April 26 and 27 in Monroe.