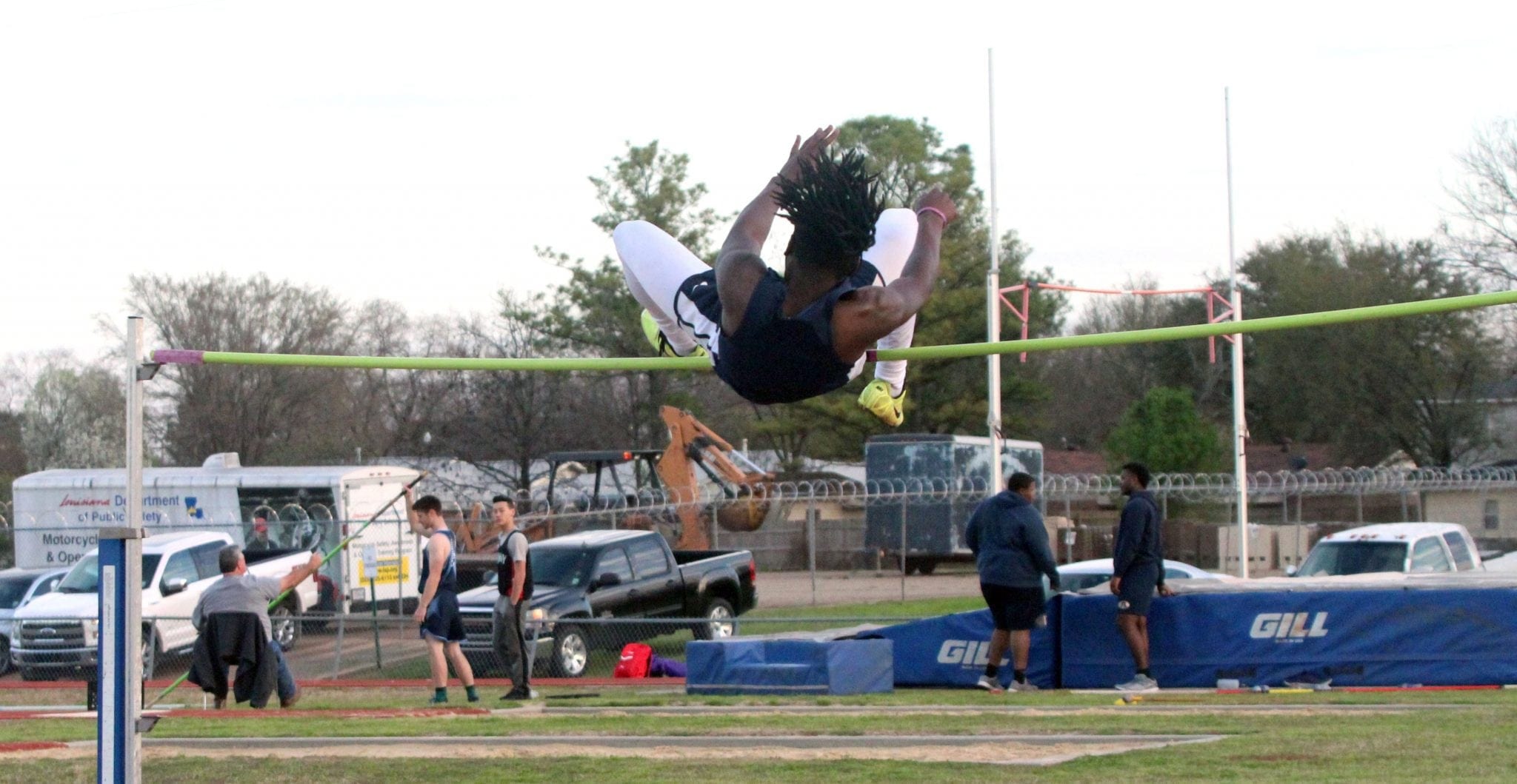 Airline swept the team titles in the Airline Viking Relays on Thursday.

North Webster finished third with 61 followed by Haughton with 49.5.

Airline edged Captain Shreve by a single point in the girls division with 97 points. Parkway was third with 81.5.

The Lady Vikings went into the final event of the meet— the 4X400-meter relay — with an 93-86 lead over Shreve.

The Lady Gators won the event, adding 10 points to their total. But the Lady Vikings did what they had to do to win the meet, finishing fourth by a comfortable margin over Mansfield. The four points gave them the one-point victory.

Norcross won the javelin with a toss of 99 feet, 11 inches.

Airline’s Morgan Randle also had a good meet. She finished second in the 800 and ran on the 4X400 relay team. She also finished tied for third in the high jump.

The other members of Airline’s runner-up 4X100 team were Ladayjah Means, Chandra Williams and Lauren Daley. Joining Harvey and Roberson on the 4X200 team were Daley and Anaya Rapley.

The Parkway foursome of McKnight, Kendall Roshto, Jada Hardy and Jordan Dukes was third in the 4X200.

Airline also got a first-place finish from Nate Fullilove, who captured the high jump with a leap of 6-4.

Cole also finished second in the 400.

Haynesville’s Joseph Evans, an LSU football commit at defensive tackle and the defending Class 1A state champ in the shot put, won his specialty with an impressive toss of 50-4.5, about five feet farther than teammate Jalan Harris.