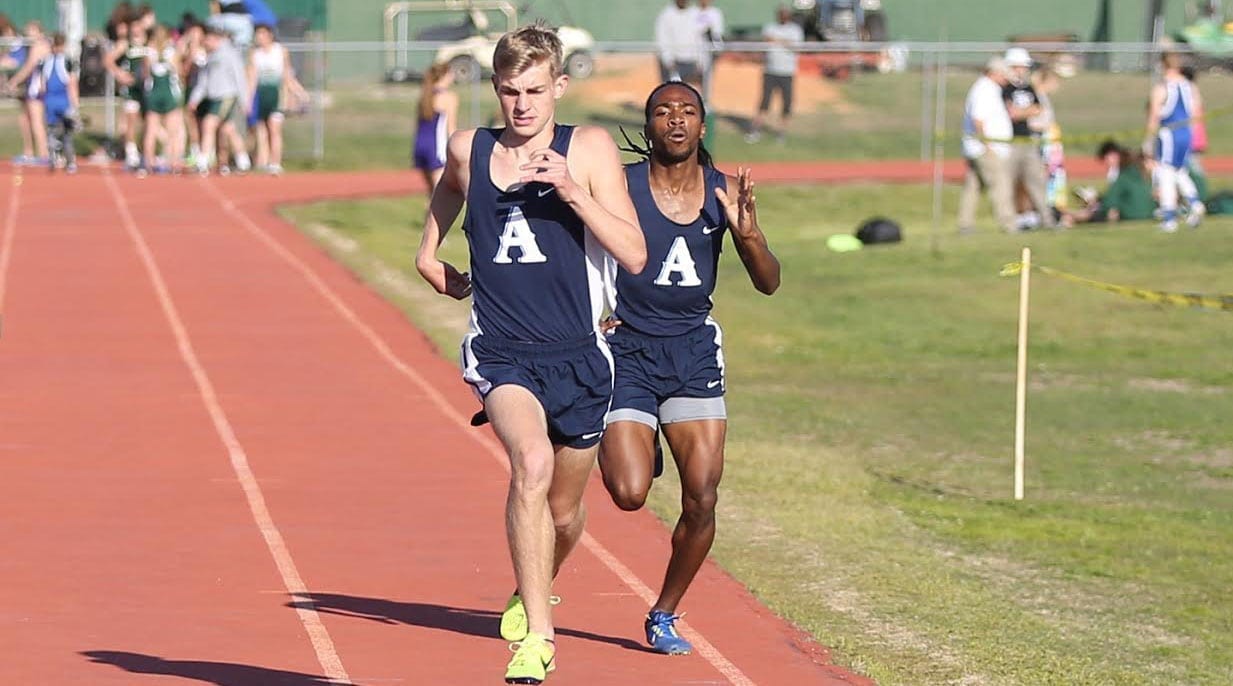 Airline sophomore Will Dart swept the boys distance events in the Region I-5A track and field meet Thursday in Alexandria.

In the 1,600, Dart and Byrd’s Allen England dueled for the second week in a row. District 1-5A champ Dart, whose time was his best this season, won by 1.71 seconds.

The top three finishers in each event qualified for the Class 5A Allstate Sugar Bowl/LHSAA State Outdoor Track and Field Championships to be held May 5 at LSU.

Haughton finished second to Ouachita Parish in the boys 4X100 and 4X200 relays. The Bucs’ foursome of Kynan Hayes, Kason Green, Emile Cola and Lavonta Gipson ran a 42.07 in the 4X100 to Ouachita Parish’s 41.86.

Haughton is the defending state champion in the event.

Hayes finished fourth in the 100 in 10.67. According to results posted on Louisiana MileSplit, the second- and third-place finishers ran the same time. Lafayette’s Armando Duplantis, the world junior record holder in the pole vault, won in 10.57.

Cola also qualified in the high jump. He and four other athletes cleared 6-4. Cola placed third based on fewer misses. Jorien Valien of ASH won with a 6-6.

Airline’s Melanie Bailiff is heading back to LSU in three para-ambulatory events — the 100, discus and shot put.