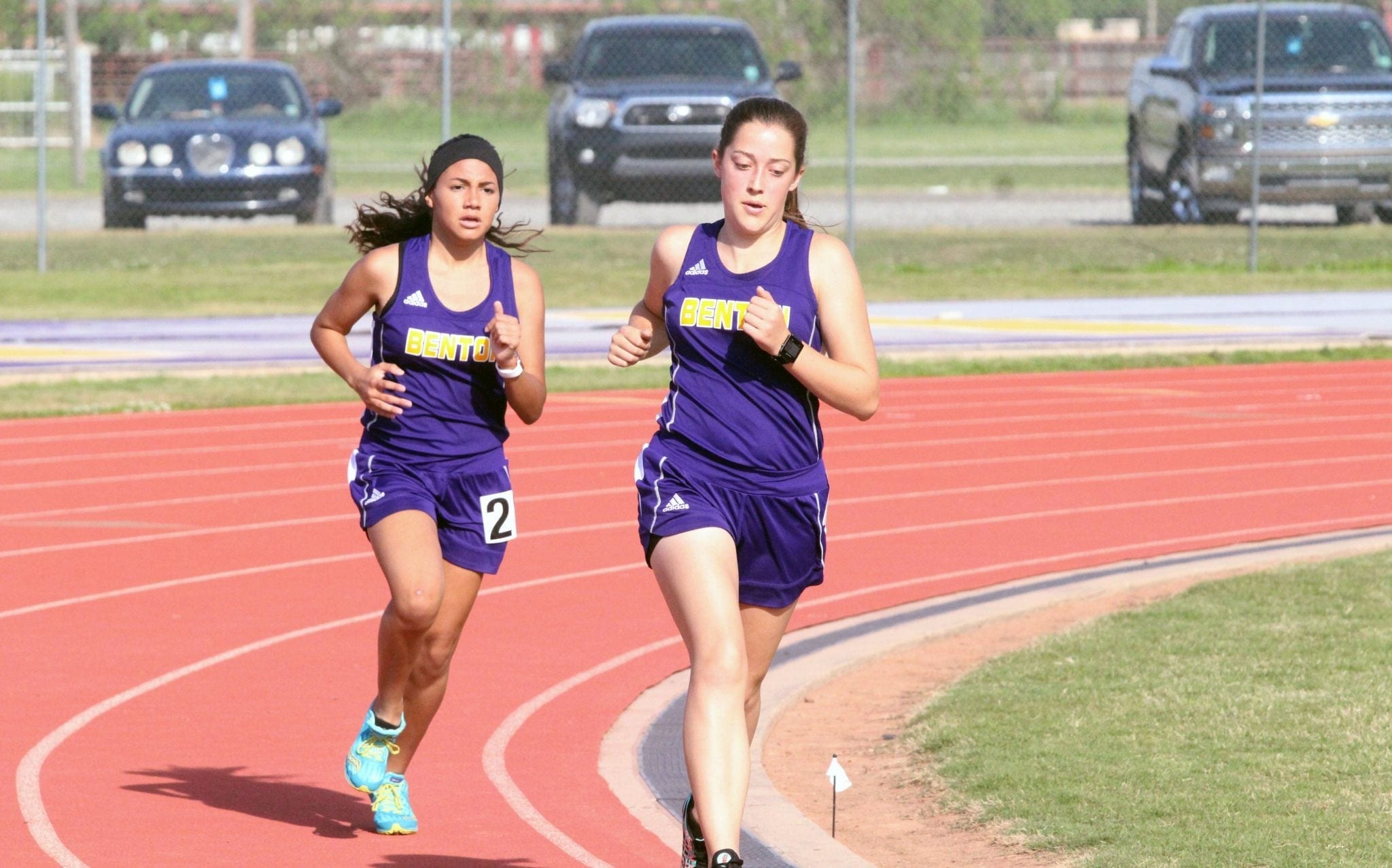 Benton swept the boys and girls titles in the District 1-4A track and field meet on Wednesday at Benton.

It was the Lady Tigers’ seventh straight title and the Tigers’ sixth in the last seven years.

The top four finishers in each event qualified for the Region I-4A meet, which will also be held at Benton next Wednesday.

Davis won the high jump with a leap of 5 feet, 6 inches. She is the reigning Class 4A state champ in the event. She also took the triple jump with a 37-5.5. The latter mark was a season best.

Chambers, who received the Outstanding Performance award, took the 400-meter dash in 1 minute, 1.66 seconds, a season best for her. She also won the long jump with another season-best of 16-9.5, edging teammate Jada Anderson by two inches. Anderson’s mark was also her best this season. Chambers also finished third in the triple jump.

Benton’s Breanna Bundy and Georgia Carroway finished 1-2 in the pole vault with personal-bests of 9-6 and 8-0, respectively.

Benton’s Hannah Parker and Abbie Wynn were runners-up in the discus and javelin, respectively. Parker threw 86-7.5 and Wynn 89-4.

Benton’s Kristen Glovier was third in the discus and javelin.

Bossier’s Chloe Walker was third in the 100.

The Tigers were also strong in the field, winning four events.

Shaw Malley and Jeremy Hall finished 1-2 in the pole vault. Both cleared 12-0 with Malley finishing first on fewer misses. The height was Hall’s personal best.

Johntavious Johnson, who received the Outstanding Performance award, captured the triple jump with a 44-1, more than a foot better than his previous best this season. He also finished third in the long jump.

Dylan Plunkett won the javelin with a 149-4.5, the best throw in the parish this season.

Xavier Perry took the high jump with a 6-4, two inches under his season best. Bossier’s Decamerion Richardson was second with a 6-2.

Benton’s Will Cox was the runner-up in the shot put with a 49-10. North DeSoto’s Johnny Mitchell won with a 50-9. Cox also finished third in the discus.

District 1-1A: Plain Dealing’s Teunna Perry, who signed with Southern University on Tuesday, won the girls high jump in the District 1-1A meet at Haynesville with a leap of 4-8.