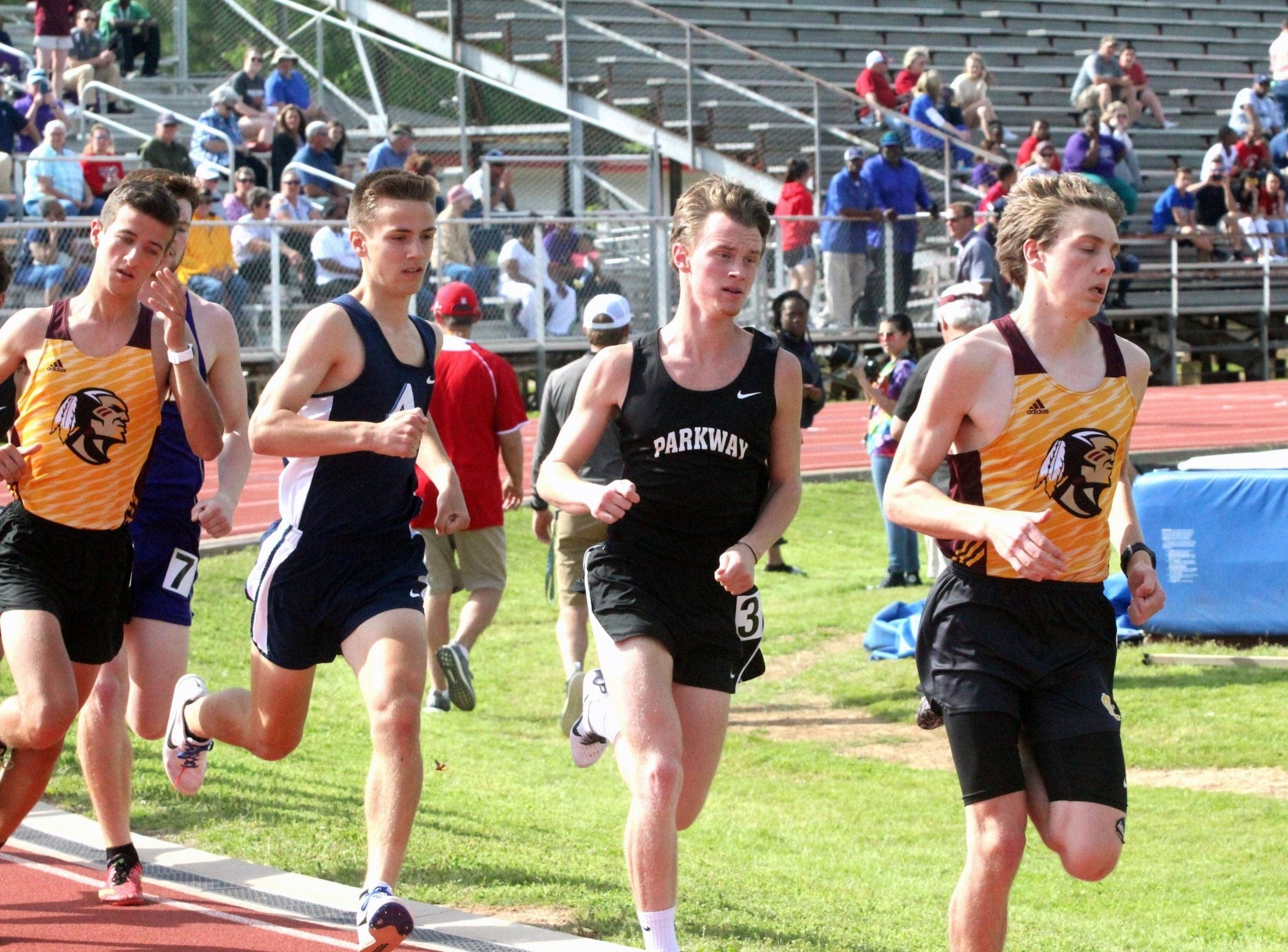 Benton swept the boys and girls titles in the Haughton Buccaneer Relays on a very windy Thursday at Haughton.

The Tigers scored 92 points in the boys’ division. Airline was runner-up with 84. Haughton finished third with 76.

The Lady Tigers scored 110 points in the girls’ division. Airline was second with 88.5 and Parkway third with 73.

Shaw Malley and Johntavious Johnson were Benton’s winners in the boys’ division. Malley won the pole vault with a personal-best 12-3 and Johnson took the triple jump with a 42-2.

The Tigers scored 18 points in the pole vault as Jeremy Hall finished second with a 10-6.

The Haughton foursome of Kason Green, Emile Cola, Lavonta Gipson and Kynan Hayes won the 4X100 in 41.90, the best time in the state this year. Haughton is the defending 5A champ in the event.

The Parkway foursome of Chase Creamer, Kaybian Smallwood, Andrew Robinson and Kentravious Morris won the 4X400 in 3:32.11. Benton was second in 3:32.48.

Bossier’s James Davis took the long jump with a 20-10, edging Phil by a half-inch. Johnson was third.

Benton’s Taylor Davis was a double winner in the girls’ division. She won the high jump with a 5-6 and the triple jump with a 35-7.

Benton’s Peyton Reeder captured the 100 hurdles in 16.01, the best time in the parish this season.

Daley and Roberson teamed with Morgan Randle and Elizabeth Newman for a winning time of 4:16.25 in the 4X400. Bossier was second and Benton third.

Parkway’s Keanna Barber took the discus with an 87-5. Benton’s Kristen Glovier and Norcross were second and third, respectively.

Parkway’s Peyton Pipes won the javelin win a 119-11, the second-best performance in the parish this season.

The meet was the final regular season one in Bossier Parish. District meets are next week.