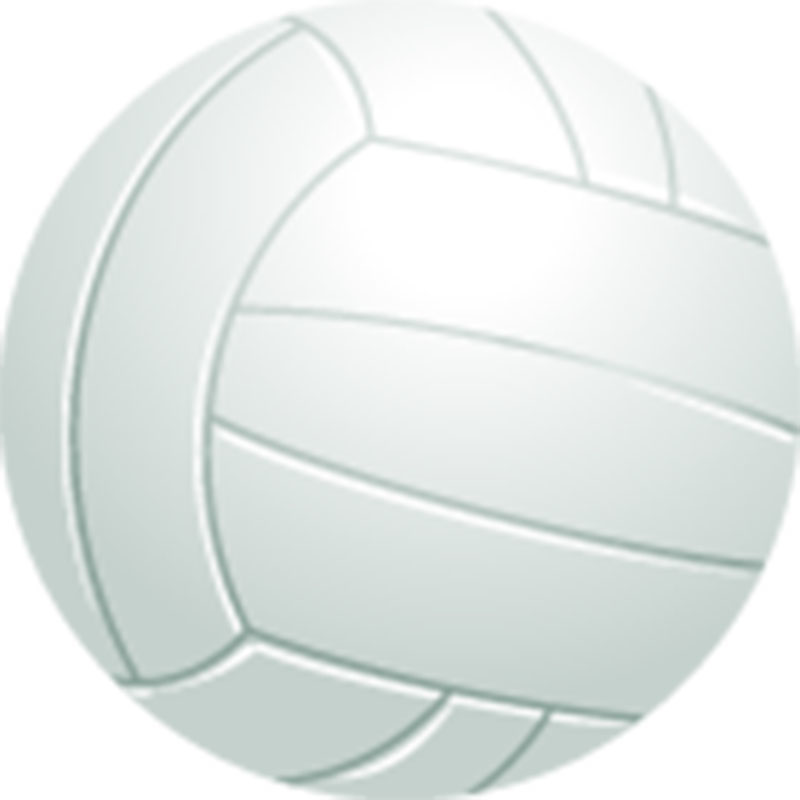 The Airline Lady Vikings got a little revenge Thursday, defeating Many in four sets on the Lady Tigers’ home court.

The Lady Vikings lost to the Lady Tigers in four sets on Sept. 19 at Airline.

Elizabeth Gatti had a double-double with 13 assists and 11 digs. She also had seven kills, one ace and one block.

Airline is playing in the Natchitoches Central tournament this weekend.

Benton and Parkway are also in the Natchitoches Central tournament.